Loved the 70s'? Our 70's tribute acts are the closest thing! From solos, duos and full bands we have so many acts to choose from! Book now to find your perfect tribute! 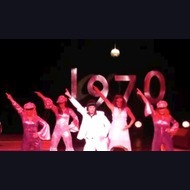 A Salute to the 1970's is a non stop show full of the hit songs from a decade which got the world dancing. Featuring tributes to some of the legendary acts of the 70's including Elton John, Kiki Dee, Olivia Newton John, The Carpenters and... 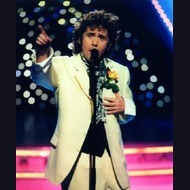 Christopher Nott Started his career in the music business as lead singer in a pop band called SNAPS, the group were signed to Charisma records and released a couple of singles including the popular Dont You Worry. SNAPS toured the country... 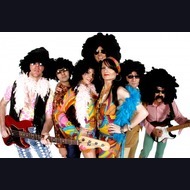 Whipping up the audience into a 1970's-style frenzy of craaaaaazy disco dancing. Do you long for the return of Saturday Night Fever? Disco Inferno perform all the classic disco party songs the way they were meant to be heard, and are... 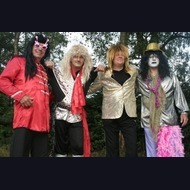 4 piece Glam Rock Tribute act consisting of well seasoned musicians from various bands and backgrounds. Bringing the 70's glam era back to life with their renditions of classics such as wig wam bam, shang a lang, goodbye to Jayne and many... 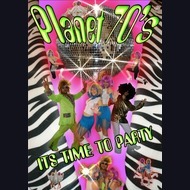 Planet 70s are a high energy, fun packed four piece band. Fronted by two young ladies, they welcome you to join them as they take you back in time to relive some of the greatest sounds of the 70s floor fillers. Covering funk and disco... 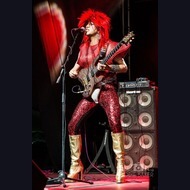 Snog are a professional glam rock tribute duo with tight vocal harmonies and tight trousers, outrageous costumes and outrageous guitar playing. They cover a huge range of songs bringing 70's glam rock back to life, playing all the big hits... 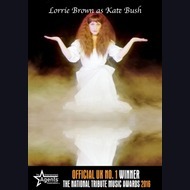 The ultimate Kate Bush tribute show, will take you through the career of one of the worlds most iconic artistes of the 20th Century. The UK's No.1 Kate Bush award as voted for by the Agents association of GB. Can work solo with backing...