Please note that most hypnotists require their participants to be 18 or over. 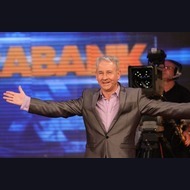 Based on the Wirral, Cheshire, Alan has been performing Hypnosis shows for over twenty years. Alan first found work as a DJ / Presenter in the UK then went to work in the United States for three years cruising the Caribbean in the capacity... 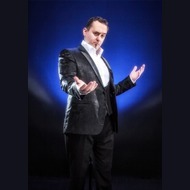 The Only Show Where You Are The Star

Grant offers a fast paced, roller coaster of a modern stage hypnosis show that will have audiences from all walks of life laughing and talking about it for years. With over 15 year in the entertainment industry, I know how to put on a... 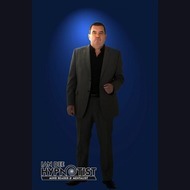 Ian Dee has been performing stage hypnosis throughout the UK and Europe for the past 17 years, developing one of the most sought after one-man shows today. His performances are unique, hilarious, enlightening and always tasteful; earning... 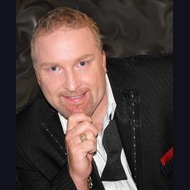 Martyn Williams has been a professional Comedy Hypnotist for over 30 years, he started his career as a stand up comedian where he learnt his great comic timing. With this experience he delivers one of the smoothest and most electrifying... 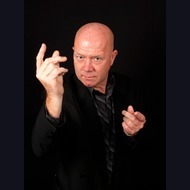 Welcome to the amazing world of Rod Stevens, possibly the UK's number 1 Comedy Stage Hypnotist. Rod Steven's Hypnotic shows are hilarious and Rod's trance inductions are very fast. This hypnosis comedy show is the best around being clean...