Looking for that perfect lookalike? We have loads of celebrity lookalikes available for hire! Able to suit your event needs and at a low budget they are perfect for an event on a budget! Book now to avoid disappointment! 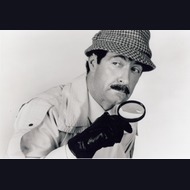 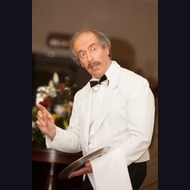 Charles Haslett is Manuel from Fawlty Towers. Acknowledged by Andrew Sachs (the original Manuel) as the best impersonator of the character. "Manuel" can be used at corporate and private events, exhibitions and conferences, product launches... 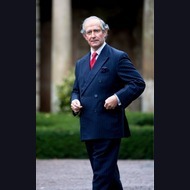 Charless likeness to his royal namesake was noticed when he was 10 years old! Charles uses his body language and vocal mimicry to portray a highly accurate image of HRH, often doing a speech following his Manuel act at a wedding reception... 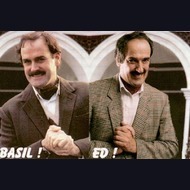 Make Your Party Come Alive! Looking for something special? An event or celebration to be the talk of the town, and treasured by all? You can now become part of the great British Comedy and Entertainment. Full interactive performances in... 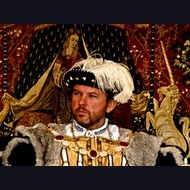 King Henry VIII Brought To Life At Your Event

Ian J. Pycroft has been performing as His Majesty King Henry VIII for 6 years. From Cathedrals and Castles to the classroom and village fetes, for a magnificent centrepiece to your event, King Henry is brought vividly to life by Ian's... 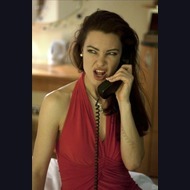 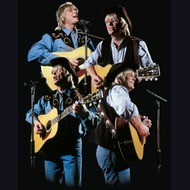 A Celebration Of John Denver

Wayne has been singing in his own right for most of his life and his claim to fame was reaching the grand final of TV's New Faces in 1986. Even though tribute acts were unheard of back then the judges passed a comment that Wayne's voice... 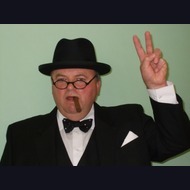 Derek Herbert has an impressive track record as Winston Churchill and never fails to impress.His attention to detail in clothing and mannerisms makes his look-alike performance highly believable. His vocal mimicry complements his visual...