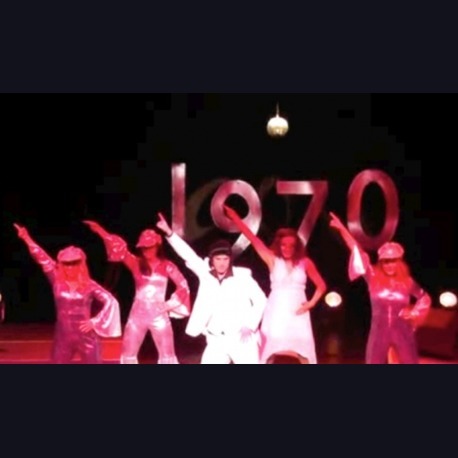 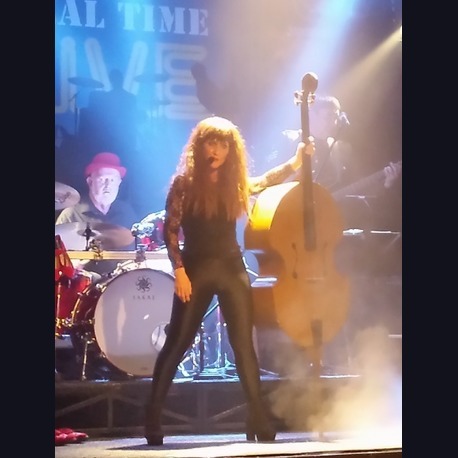 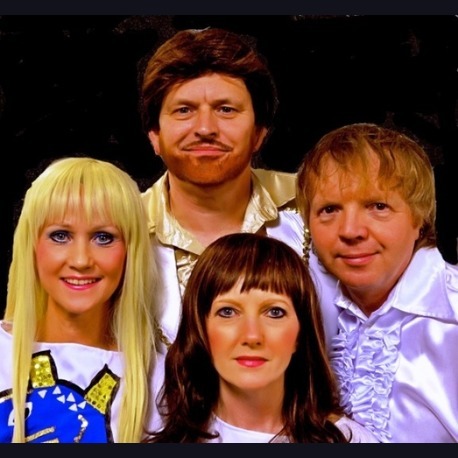 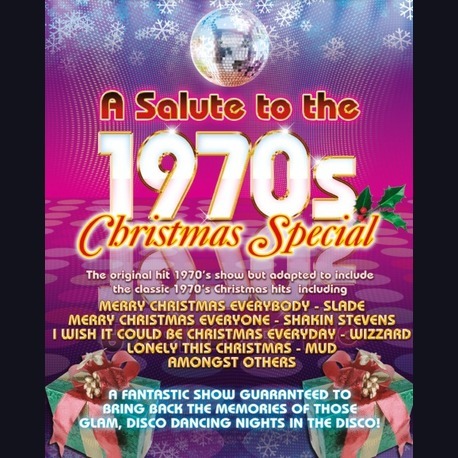 A Salute to the 1970's is a non stop show full of the hit songs from a decade which got the world dancing. Featuring tributes to some of the legendary acts of the 70's including Elton John, Kiki Dee, Olivia Newton John, The Carpenters and Kate Bush. The show then finishes off with a non stop dance floor filling set of Abba.

The show can be extended with several other tributes including Debbie Harry, Rod Stewart, David Cassidy, Donny Osmond, Suzi Quatro

A Christmas show is also available guaranteed to start the Christmas Season off with a mirrorball bang, featuring yuletide hits by Slade, Wizzard, ABBA and the Wombles.

Regarding the voice, I decided on a "close your eyes and listen carefully" test on occasions, and with a number of songs Lorrie was as spot-on as any live performer could be, including perhaps Kate Bush herself.

Lorrie was totally convincing with "Symphony in Blue"; - perfection in fact. With "This Woman's Work" she was also excellent

* A full 2hr theatre show with all the acts listed below

Offering tributes to all those above plus; Roy Wood, Noddy Holder, Mud
A fantastic Christmas Party Show with a giant santa!

Whipping up the audience into a 1970's-style frenzy of craaaaaazy disco dancing. Do you long for the return of Saturday Night Fever? Disco Inferno perform all the classic disco party songs the way...