Our fine selection of Stand-Up Comedians combines a plethora of talent with a wealth of experience.

The result? You'll be sure to find the perfect comic for your event.

Book A Comedy Night with The Laughing Factory, we can supply your venue with top quality Comedians for a laughter filled evening of stand-up comedy to suit all budgets. We have hundreds of comedians on our database and endeavour to make...

Also take a look at these other great acts: 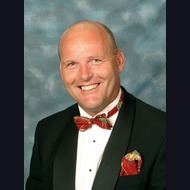 Adger B... For All Your Comedy Needs

Introducing one of the Souths leading and most sought after mainstream comedians. A veteran of the after-dinner circuit and a consummate professional. He has performed with many sports stars and celebrities at events up and down the... 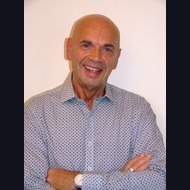 Original Fresh Modern Humour This father of 6 has been through the "wringer of life" and come out the other side!! With bizarre experiences and a slant on life guaranteed to amuse. His observational and chatty style encourages audience... 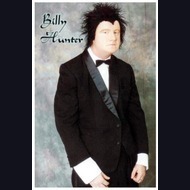 Known affectionately as The Coffin Man, Billy Hunter is an original, unique and visual comedy entertainer. His very funny show tells the story of his life from his conception to his funeral, all visually played out with the most amazing... 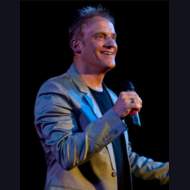 All Round Clean Comedy Entertainer

Good clean, a little cheeky, comedy, with some vocals & impressions, very much like a Freddie Star/Brian Conley/ type show, Since turning proffesoinal in 1993 Bobby has worked all over the world, hotels abroad, cruise ships, all UK holiday... 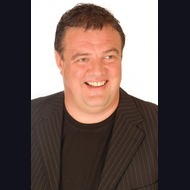 Since recently appearing on the hit TV series of Shameless Clive has been inundated with after dinner appearances and stand up comedy gigs, Clive combines great one-liners and gags with up-to-the-minute observational material to win over... 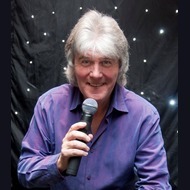 Fast-moving comedy, plus impressions and great vocals where needed. David St John is originally from Southampton, but now based in the West Midlands, covering the UK with his versatile talents. He adapts his interactive act to suit a wide...

Dom Woodward burst onto the comedy scene in 2001 and since then has performed regularly all over the UK and abroad. With thousands of shows under his belt he is an experienced, safe, pair of hands. His gag filled act is a fast paced... 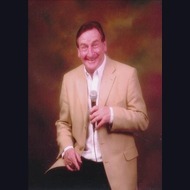 Dusty Young has done it all in show business. singer, songwriter, musician and actor. He started off as a big band musician in Ireland and is now one of the top Irish Comedy speakers in the world. His humour is gentle and clean and... 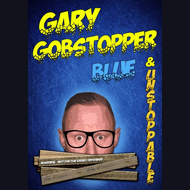 Gary Gobstopper Unstoppable and Unforgettable... is a 70-80 minute fast paced high energy comedy experience with none stop Gags,sketches,dancing and more. Gary's look on his life living in the sun is hilarious and his take on Club... 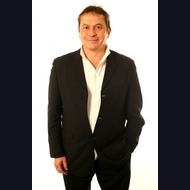 A first class stand up comedian and host, Gary is known for his professional delivery and sassy material. This cheeky comedian has brilliant timing and is well known to adult audiences but can play to most venues. You will be assured of a...