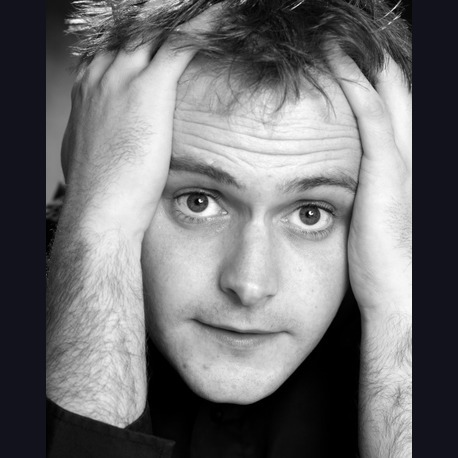 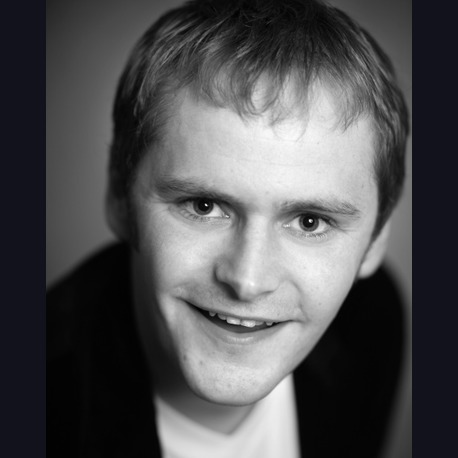 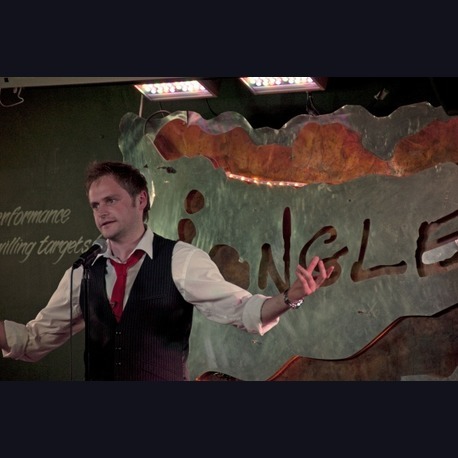 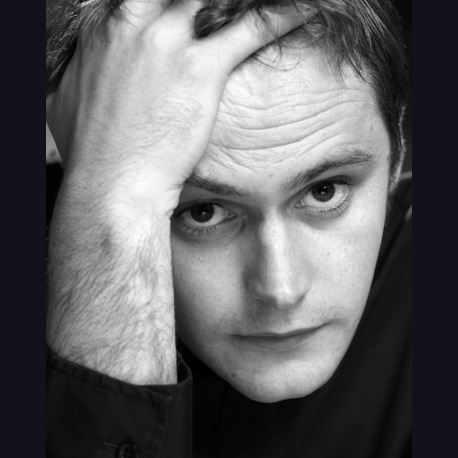 Dom Woodward burst onto the comedy scene in 2001 and since then has performed regularly all over the UK and abroad. With thousands of shows under his belt he is an experienced, safe, pair of hands.

His gag filled act is a fast paced, breath of fresh air and is hugely successful in all types of venues. From Comedy Clubs to corporate functions the jokes come thick and fast, cleverly woven into hilarious stories and observations.

His cheeky set and northern humour always goes down a storm. Live TV appearances have been on both BBC and ITV, as well as parts in numerous comedy shows for the BBC.
Shortlist

"Great show, we'll be having him back next year for our annual dinner."
- Coventry Cricket Club.

"Saw this guy in Hartlepool, and he hit the nail right on the head
with his original and clever material. Definitely worth seeing if you get the chance"
- The Studio, Hartlepool.

"Fantastic show, loved every min of it. Didn't want it to end...... very talented and a joy to watch"
- Kirstie Peake, Leamington Spa.

"Dominic has a keen eye for observational comedy and genuine
funny bones.
- BBC

"Yes the event went very well all 3 days thank you. We thought Dom was brilliant, we were really pleased with his performance and how well he went down with the audience. It is usually a difficult audience to please as some of the people are quite elderly but Dom recognised this and adjusted his material accordingly.
Well done Dom!"

Book A Comedy Night with The Laughing Factory, we can supply your venue with top quality Comedians for a laughter filled evening of stand-up comedy to suit all budgets. We have hundreds of...

Funniest Comedian You Will Ever See

A Lancashire lad born and bred, Terry has been in the business for 23 years and throughout those years he has attained a wealth of experience. He started out in the business in 1992 and in 1993...

Adger B... For All Your Comedy Needs

Introducing one of the Souths leading and most sought after mainstream comedians. A veteran of the after-dinner circuit and a consummate professional. He has performed with many sports stars and...