Check out our selection of great Rock & Pop solo acts, performing mixed cover songs. We now have Joseph Whelan exclusive to Book through Scott Jordan Entertainment. With Joseph fresh off of X Factor he has a huge following and is available to book for hotels, holiday camps, birthday parties, weddings, festivals etc 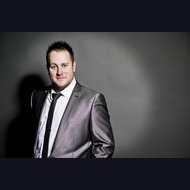 In a tribute to crooners & soul men, Kevin Hill Jnr brings you his superb one man show providing you with music from The Great American Songbook as well as that Detroit Motown sound and adrenaline filled Soul. The coolness of SINATRA The... 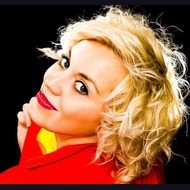 Annika Rands is a professional Solo singer based in Suffolk, and is available for weddings, parties, corporate events, pubs and clubs. With an extensive repertoire ranging songs from the 50's and 60's to modern day, featuring pop, motown... 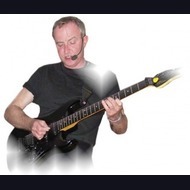 Barry has been a working guitarist/vocalist since the late seventies fronting various club and pub bands. The decision to go fully professional in 1986 proved rewarding; he formed the comedy show-band Oasis. The band toured extensively... 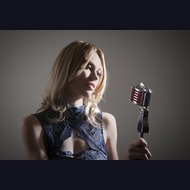 Debi Hall Is An Internationally Acclaimed Versatile Singer And Performer. Having Toured The World In Large Theatres And Played Intimate Settings, Debi Makes Sure Her Audience Is Touched Individually Every Time. Debi has been singing... 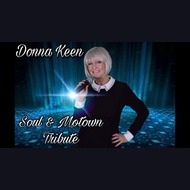 A versatile and well established Motown & Northern Soul act. Donna has been performing over 15 years to audiences all over the country. She has a wealth of experience performing as a lead singer with function bands and also part of a... 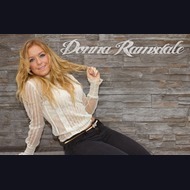 Donna is a triple threat! A naturally gifted performer with 12 years professional experience and fantastic stage presence to boot. She has enthralled audiences across the globe, including the United States, Middle East, Caribbean and... 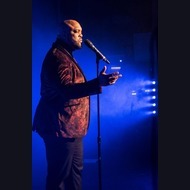 Born in the heart of Paarl, Cape Town, South Africa, Eleazar grew up in a family full of love for music and musicians. At a very young age he wanted to for fill his dreams of being a singer. Life was hard growing up as a youngster in Cape... 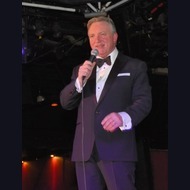 It was at the age of 15 and in the mid 1970s that his musical talent would first raise to the surface. Gary was the drummer and backing vocalist for a band called Salamander Grass playing at local youth clubs and then progressing on to... 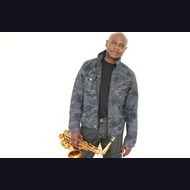 Gee is a saxophonist who has worked with various bands covering different genres and styles of music ranging from Funk-Rock- Soulful Jazz-Motown, House and garage, Reggae and Gospel. Working as a session musician he has toured Europe and... 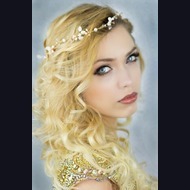