Would you love a night with the Musicals? Our Musical acts are the closest thing to the theatre! From solos, duos and full bands we have so many acts to choose from! Book now to find your perfect tribute! 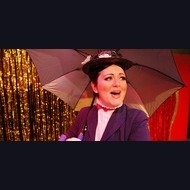 Charlene has been a professional 'Mary Poppins' look-a-like and performer for over seven years. Not only does she look and dress the part, but she sings and sounds like the real thing too making her 'Practically Perfect in Every Way'! Join... 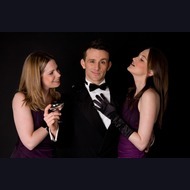 Lights, camera and action as this fantastic show brings to life the sounds of the big screen. This non-stop movie tribute act features some of the best loved soundtracks from your all-time favourite movies including Saturday Night Fever...

Showtime At The Musicals 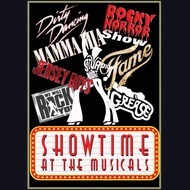 Uniting The Best Songs From The Musicals Old & New

With this fantastic show, the best of Broadway and Londons West End makes its way to your event to entertain you with some of the best known songs from not one, not two but a whole list of must-see musicals. You'll be treated to a... 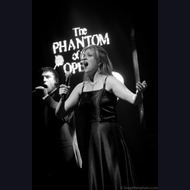 The Magic Of The West End At Your Event

Join our four performers as they bring you the razzle dazzle and excitement of the best of Broadway and The WestEnd. Our show features all the well-known songs from the best shows of yesterday and today. Our West End performers have a... 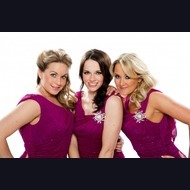 These three beautiful leading ladies from the West End and touring musicals bring a real touch of style with 'Broadway Divas in Concert' . With over 50 wonderful songs from Broadway musicals these ladies have wowed audiences in theatre and... 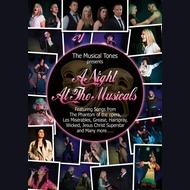 A Night At Musicals

Lee Pashley Lee trained at The De Costa Academy Of Arts in York to find his range as a Tenor which enables him to perform songs such as the classic Nessun Dorma and O Sole Mio. His love for the West End found him performing songs from...