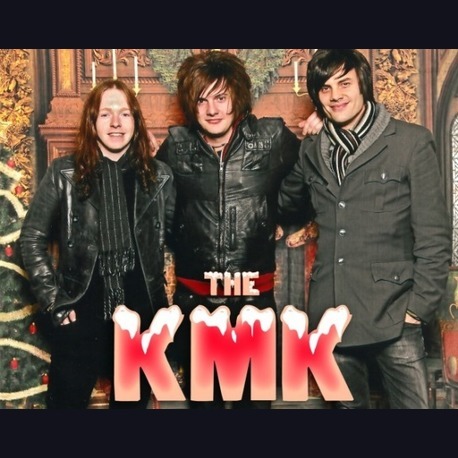 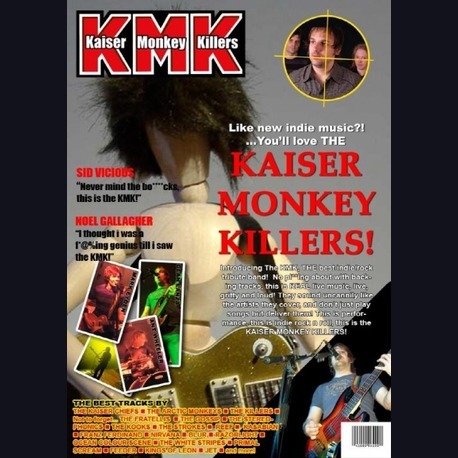 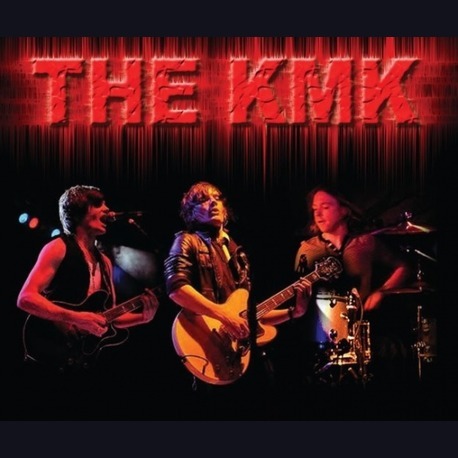 The Kaiser Monkey Killers are a 3 piece Indie/Rock Covers Band that have been performing across the Uk and abroad for the last 5 years. The KMK Band are the best Indie/Rock Tribute band in the music industrie today.

They sound uncannily like the artists they cover and dont just play the songs but deliver them! This is performance, this is indie rock n roll, this is the KAISER MONKEY KILLERS!

The Kasier Monkey Killers band mambers, Dan Eyden, Ant Wheeler, Mark Eyden have been writing and gigging together for 12 years. They have a long & colourful past including winning a BBC1 song writing TV series Get Your Act Together, working with the likes of Gus Dudgeon and Stuart Epps (producers of David Bowie, Bill Wyman, Elton John etc.), literally hundreds of gigs and being signed to Polydor with a charting single release!
Shortlist

'The Kaiser Monkey Killers are gritty and extremely loud and given the Indie Rock material they cover, surely no one would have them any other way. Songs from Kasabian and The Enemy followed an opening burst of the Killers Mr Brightside, which moved the trade-only room to reciprocate the bands efforts with copious applause, not to mention the odd whoop and holler' - THE STAGE

'Hi, Saturdays gig from the Kaiser Monkey Killers did not disappoint. It was everything we had hoped for and more. Everyone at the event had a great evening. Good to see the band arrive in good time and take the effort to set up the sound balance well. We wish them every success in the future' - Ian and Alison Sharlot

'The Kaiser Monkey Killers were absolutely amazing at my partners Birthday Party - everyone enjoyed the band. The guys were very friendly and professional, it was a 5 star performance. They even played out with mine and my partners song. A few of my guests would like to book them for upcoming events so I will pass on details, it turned out to be a perfect night' - Melissa Coelho

'The Kaiser Monkey Killers were truly excellent and everyone had a great night. Thanks for all your help and I will remain in touch to book our bands for when we return next year' - Steve - RAF Honnington

A Tribute To Pop Punk Giants Fall Out Boy

Fell out boy do a full set of their hits from Sugar, We're Going Down, Thanks For The Memories, Dance, Dance, all the way through to The Phoenix, Alone Together and My Songs Know What You Did In The...

Will get your party rocking...

Indie Patrol are one of the most exciting high energy modern covers bands on the circuit. They're one of those bands that give off so much infectious energy that they can almost guarantee to have...

Hussy are the leading UK Pop, Rock, & Indie Cover Band consisting of four top session musicians. They are one of the most talented and coolest bands around with one of the most varied setlists in the...