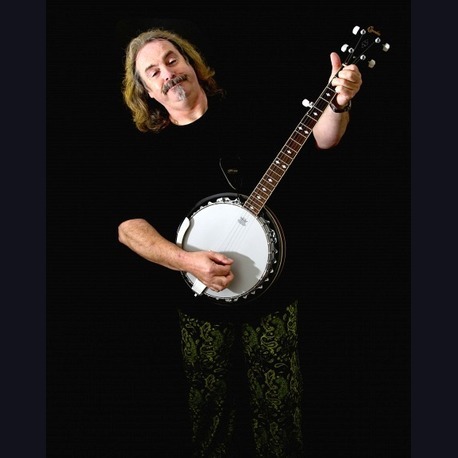 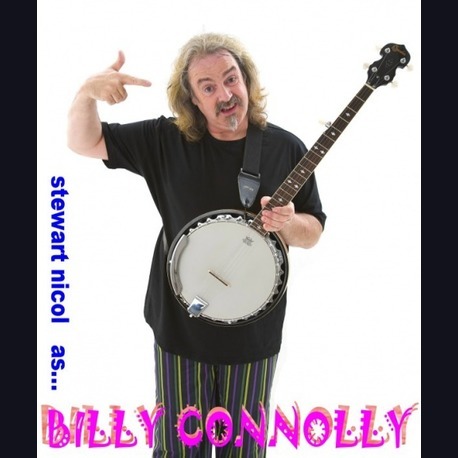 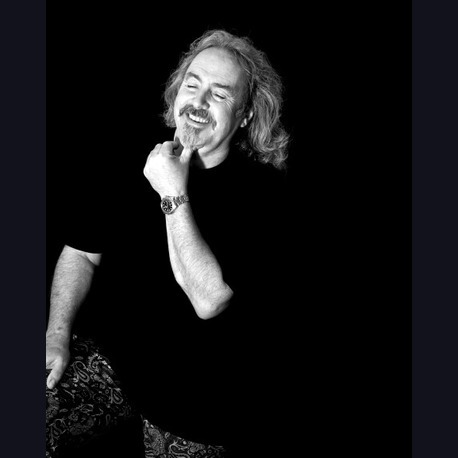 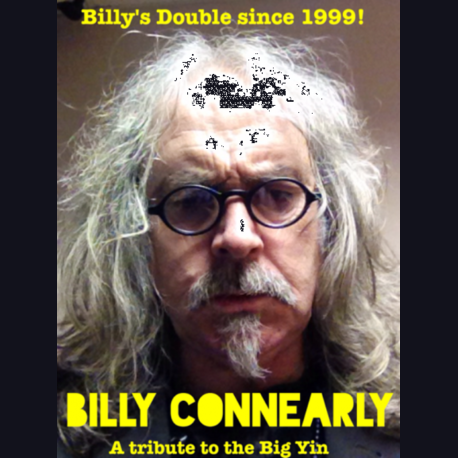 Since 1999 Stewart Nicol has been the best Billy Connolly Lookalike/Tribute in the business!

Guaranteed Fun and Laughter whatever your requirements!!!

Since his first appearances as BILLY (Burn's Night at the RADISSON Edwardian, Heathrow for AOL and two weeks later in Clydebank, Glasgow - Billy's home town!, for the relaunch of Heinz "Sponge Puddings in a Tin") Stewart has gone from a straight Lookalike to develop "An Audience with BILLY CONNEARLY" a full 1 hour show with Jokes, Stories, Music and Laughter.

Stewart's favourite bookings are private parties, weddings and corporates - "Although I love being on stage playing to a seated audience, the best fun is mixing with people. Everybody's daft side comes out and these gigs are more spontaneous and really fun."

Stewart has this to say about the more bizarre side of being BIlly's Double:

"The last time I met Billy he asked how things were going. I said "Well, three weeks ago they flew me out to the Isle Of Man, picked me up at the airport, showed me the venue, booked into a lovely wee hotel, picked me up later, we had a bit of dinner, then I did two hours onstage! It wis just like being you!" Billy even gave me a few secrets about how he brings his comedy to the stage! My wife completely denies the rumour that she is thinking of becoming a Psychiatrist!"
Shortlist

Handled a tough crowd well, visually and vocally he was spot on. My wife is a massive Billy fan and she was in total shock when first meeting Stewart. He stayed for much of the evening, happy to have photos taken with everyone and generally have a laugh. So happy to have found such a great act and person to share the evening with. Many thanks.
- Jason Thomas, Birthday Party Event, Essex

Hi Matt, thank you so much for putting me in touch with Stewart as Billy Connolly. Everyone had a great night including Stewart. I would recommend his act to anyone looking for a fun evening. He met and chatted to all the guests and then did stand up comedy, all our guests thoroughly enjoyed it. He is a really nice guy and I hope he gets plenty of bookings. Thanks again, will certainly be coming back if we have another big party, and will be recommending you and him to all my friends.
- Sue Greenwood, Private Party, Northwich, Cheshire

On behalf of the LIFE Community Services I would like to express my sincere thanks for your valued support. The Coffee Morning was a great success and we raised in excess of 1000. You can be assured that the money raised will do much to help the deprived children in South Africa. Thank you again.
- Anne And Clive Millet, LIFE Community Services

Just a quick line to say thank you for making our night last Friday. You really made things go with a bang, especially the Highland dancing! Billy in a kilt! Hope to see you again next year. Best wishes for 2010.
- Lyndsey Thompson, Slimming World

Everyone had a great night including Stewart. I would recommend his act to anyone looking for a fun evening. He met and chatted to all the guests and then did stand up comedy, all our guests thoroughly enjoyed it. He is a really nice guy and I hope he gets plenty of bookings. Thanks again, will certainly be coming back if we have another big party, and will be recommending you and him to all my friends.
- Sue Greenwood, Private Party, Northwich, Cheshire

Is the swearing compulsory?
Stewart's first concern is to ensure that the Client gets exactly what they require. First and foremost - if you would like BILLY CONNOLLY without the swearing then that is no problem!

Can I have friends or relatives included in the comedy?
If the Client would like the act "tailored" to include anyone special, eg. A favourite Uncle at a wedding or a colleague at a corporate function this can easily be incorporated.

Will I be satisfied?
Stewart says "The first and foremost consideration in my mind is the Client's wishes - if the Client is unhappy then I am not doing my job!"

Del Boy And Uncle Albert With Their Cabaret Show

Ere you plonkers. Why dont you book this terrific interactive cabaret show ay? Luvly jubly. Its really cushdie. Shows can be as long as you want. Anything up to 75 minutes. Or just a Meet and...

Even bigger than the real thing by about a stone. (Too much garlic bread and cheese cake?) Enter the world of laughter, humour and damn right silliness with this fantastic Peter Kay tribute...

An 80-90 minute show of original comedy performed in the style of Chubby Brown with the genuine North East accent,the mannerisms,the songs and not forgetting the Suit, Slippers, Helmet and...