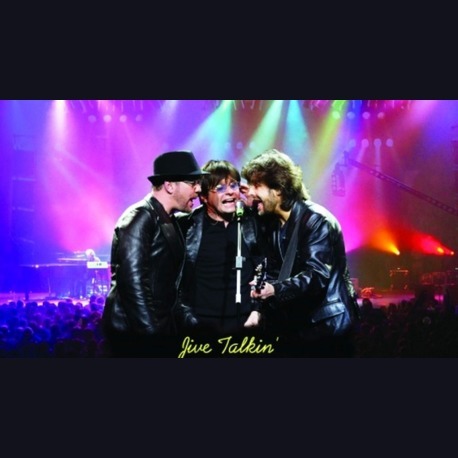 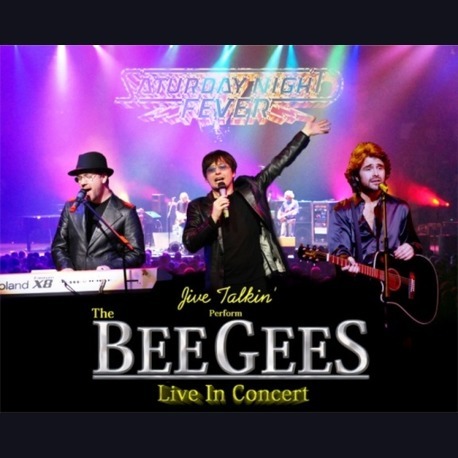 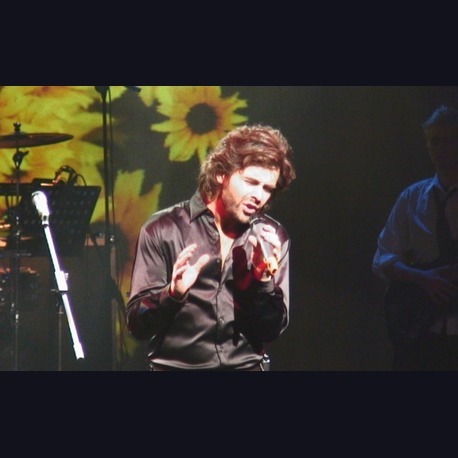 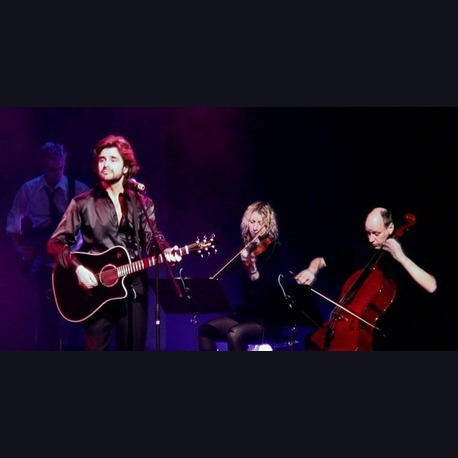 Jive Talkin' unites the UK's hottest talent for a truly inspiring evening of everything Bee Gees. This is the show that Bee Gees fans everywhere have been waiting for.

Featuring the stunningly convincing vocals of Brothers Darren and Gary Simmons as Barry and Robin Gibb, as well as Jarrod Loughlin as Maurice Gibb, these three leading men collectively have career highs including starring in London's West End, numerous world wide TV appearances and performing live with the Bee Gees themselves.

The Jive Talkin' band features some of the greatest performers in the country today and recreates to perfection the extensive Gibb Brother's repertoire. Never before has there been a more complete Bee Gees experience, making audiences' both young and old feel as if they are actually at a Bee Gees concert!

Accompanied by a live String Section* to compliment both the heavily orchestrated 60's hits (such as Massachusetts & Words) and the many string heavy disco classics (such as Stayin' Alive and Night Fever), the Bee Gees catalogue of hits is bought to life in its most pure form.

As the years roll on, the show introduces special guest performers, all carefully selected for their unique vocal abilities, to perform the many hits the Bee Gees wrote for other artistes such as Barbra Streisand, Celine Dion and Diana Ross to name a few.

The show also features a stunning acoustic medley of some of the Bee Gees earlier hits showcasing the uncanny voices of the three lead singers creating a truly emotional musical journey.

As the 2 hour show comes to a close, audiences leaving theatres will feel that they have witnessed a truly entertaining, well produced show that had them both reaching for their handkerchiefs and dancing in the aisles!
Shortlist

The UK Bee Gees are the most realistic tribute to the Bee Gees that you will ever see or hear. As the trio appear on the stage you can just feel the air of amazement by the audience. The UK Bee...

The Bee Gees Experience is a Tribute Band that was formed in 2001 and has successfully performed in Holland, France, Hong Kong and all throughout the UK. We have a show that will make any evening...

A truly powerhouse performance that transports you through the formidable song-writing talents of Barry, Maurice and Robin Gibb (The Bee Gees). This musical tribute includes many memorable pop...

The Bootleg Bee Gees is a fully self-contained trio, with PA and lights. The boys have already played in every corner of the UK, always bringing the house down with their incredible recreation of the...