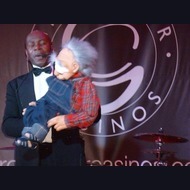 Comedy magic ventriloquist show featuring live vent act and popular sing along songs with lots of audience participation, there are quick change characters from elvis to patsy cline and Nat King Cole. The magic is more comedy and surprise... 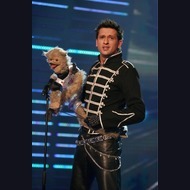 Damon Scott is now most famous for his recent performance on Britains Got Talent, Simon Cowells popular talent show, where massive popular support saw him fly through to the finale and finish as runner up. However there is a lot more to... 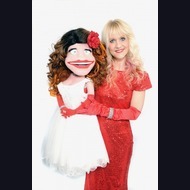 Highly original singing ventriloquist. Emily has a routine made up of comedy, singing and audience participation, singing through the puppets in classical opera style and as stars such as Elvis and Frank Sinatra. Emily also performs... 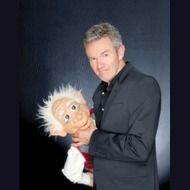 One of the best technical ventriloquists in the country, Jimmy Tamley's tremendous talent for voices and excellent comedy and characterisation is the key to his quality. Jimmy has a wide range of characters including Knuckles the biker... 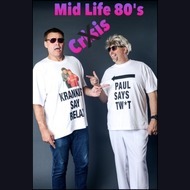 Mid Life 80's are a unique and hilarious comedy/vocal duo who are very much in demand. Their years of experience on stage individually comes together as they effortlessly take us on a journey back through the decade that was the 1980s...