Famed for her energetic live performances, Tina Turner has been electrifying audiences since the late 50s with hits including 'Steamy Windows', 'Private Dancer', 'We Don't Need Another Hero' and, of course, 'The Best'.

Our selection of tributes to Tina are true class acts - book one today to find out for yourself! 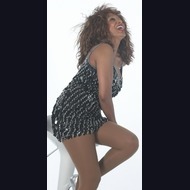 As Solo Tribute Act, With Female Saxophonist Or With Band

International Tribute artiste, Dolly James, has been performing her dynamic and highly entertaining tribute show for almost eighteen years and is still currently one of the best tributes to Tina Turner in the Europe. She has performed in... 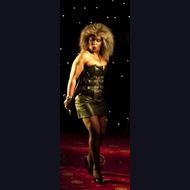 The Heels, the Fishnets, the Strut, the Lips, and the hair... capture the moment as Kinisha delivers a pulsating show, emulating the sounds of the greatest ever female Rock Legend. Some performers 'work' their audience - Kinisha works... 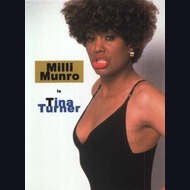 Well known as a professional artist with 28 years experience, Milli is established on the corporate market but equally at home in any performance environment. She is a legend on the Look/Sound-a-like circuit and respected by most of the... 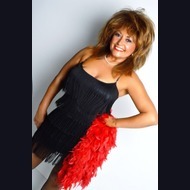 Nova Casper is a professional musician with 26 years experience in entertainment, progressing from international dancer to bill-topping, cabaret, recording, multi-vocalist and tribute artiste. A skilled vocal coach and backing vocalist to... 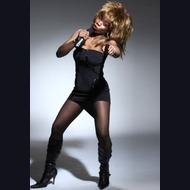 Tina Turner Tribute Act Niqi Brown will blow you away with her tribute to the Nutbush Queen! Niqi has been a performer for many years and has sung with such artist's as Edwin Starr, Martha Reeves, Mary Wilson, Errol Brown and supported... 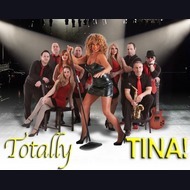 The UK's No.1 Fully Live 6 Piece Tribute To Tina Turner

Tina Turner is a phenomenon, having won 8 Grammys, sold over 200 million albums and more concert tickets than any other artist in a career lasting four decades. Totally Tina recreate the spectacle and energy of her live shows with a...