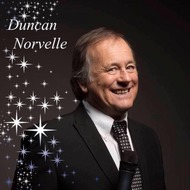 There's more to Duncan NORVELLE than just his instantly recognisable catch phrase CHASE ME Leicestershire born Duncan came to public notice after appearing on Saturday Royal for Lionel Blair... Duncan did his apprenticeship in show... 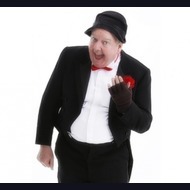 Hi folks, thought I would tell you me a bit about myself, so come closer! I was actually born James Mulgrew on October 17 1945 in Cookstown, Northern Ireland, so I celebrated (if thats the right word!) my 69th birthday in 2014. I left... 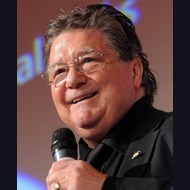 One of the Original Comedians

From your first encounter with Johnnie Casson, you soon realise he not only tells funny stories, based on situations in life, he is a genuine funny man with a natural asset, "like-ability". Jonnie has appeared on five Des O'Connor Shows... 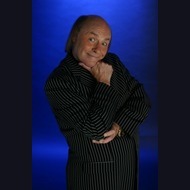 Mick was born, Michael Lawton, in Dingle, an area of Liverpool, on 25th February 1950. His father, Stanley, was the manager of a mobile Co-Op shop. His mother, Evelyn, worked in the local Co-Op store. He has an older sister, Marilyn. From... 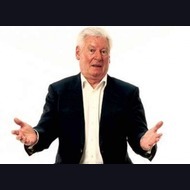 Roy Walker is already well known to TV viewers through top ITV game show, "Catchphrase", and has won a whole new fan base through his regular "Carpark Catchphrase" feature on Chris Moyles' BBC Radio 1 breakfast show. He has become a huge...

Back to Famous Named Acts