Check out our Famous Named Musicians, Bands, Stars, Celebrities, Comedians and everything else in between! We have some of the well know stars in the business. From Singers, bands and comedians to reality stars, TV personalities and presenters.

Just call us today to get a quote for your favorite all time named act!

Artists From The Past 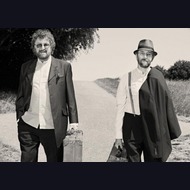 Acts From All The Era's

Many of the acts listed here need no introduction, you will remember them the first time. Here at Scott Jordan Entertainment by working closely with their respective Management we are able to supply these acts for your event. Please Note... 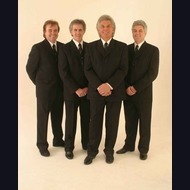 The Mid-60's music scene was dominated by British Acts; three of which became household names - The Beatles - The Rolling Stones and Herman's Hermits, who are one of the most successful groups throughout the world. From their beginning in... 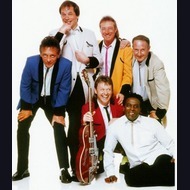 Please Note: Unfortunately due to various issues the band no longer play at Social Club venues. Showaddywaddy were formed in 1973 in Leicester, England, from two groups, ' Choise' and 'Golden Hammers'. During 1973, the band were asked if... 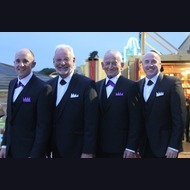 Carrying on the tradition of the guys who started it all in 1963. Freddie Garrity, Derek Quinn, Roy Crewson, Bernie Dwyer and Pete Birrel never to be forgotten or equaled. Formerly Freddie and The Dreamers. The Dreamers remain one of the... 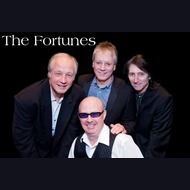 Hailing from Birmingham, England, The Fortunes first came to prominence and international acclaim during that Golden Era of Popular Music - the swinging mid-sixties. Following on in the wake of Merseybeat, and the R&B of The Stones, etc... 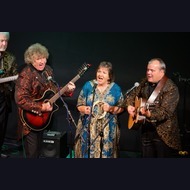 Do you miss the real sound of the Seekers, Peter, Paul and Mary and The Springfields? The Settlers, one of Britains favourite pop/folk groups are now back and it's the real thing. Back with a new album and live show ready to entertain the...

Back to Famous Named Acts