Love Adele? Our tribute acts are the closest thing! From solos, duos and full bands we have so many acts to choose from! Book now to find your perfect tribute act or tribute band which also make perfect wedding singers!

Adele - The One And Only 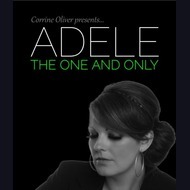 A Stunning And Captivating Tribute To The One And Only Adele

To perform a tribute to the legendary Adele Adkins takes a lot of confidence and a massive amount of talent. Meet Corrine Oliver, a full time musician with an outstanding reputation - simply one of the finest performers in the business... 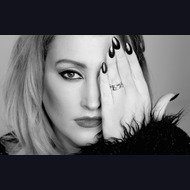 Lareena started her Tribute to Adele in Early 2011 following Adele's Phenomenal performance at the Brits with 'Someone Like You' making her one of the first credible Tribute Acts in the UK. With a Great Resemblance and Soulful voice... 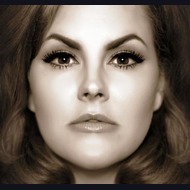 Natalie showed a keen interest for singing and performing from an early age, she often loved to sing in school plays and choirs and took part in musicals during her time as a young pupil. When she left school she decided to study music at... 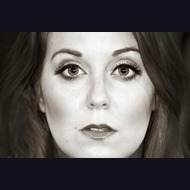 Natasha has been singing professionally since the age of 10 where she stared in many West End Productions which she continued to star into her adult career. Having performed in many of the world's greatest stages, Natasha has gained a...

Natalie B As Adele 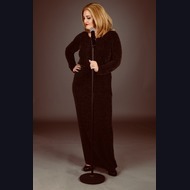 This wonderful Adele tribute Act, is a professionally produced show that features the exact image and voice of Adele. This stunning show is guaranteed to impress with great likeness and vocal accuracy to Adele herself and comes highly...