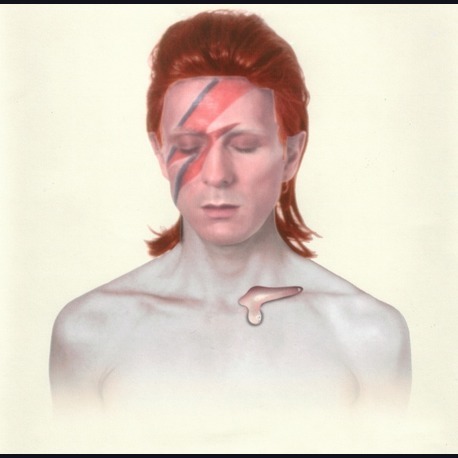 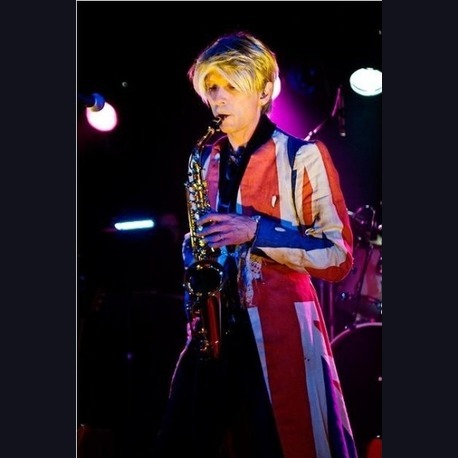 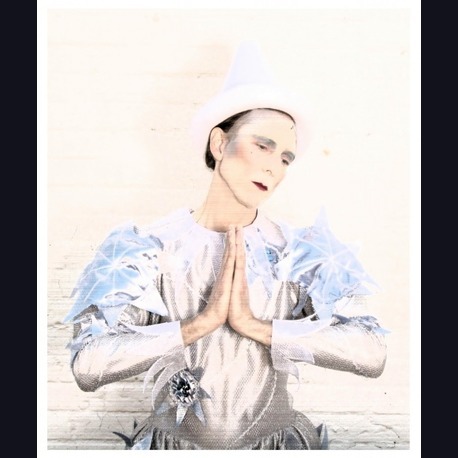 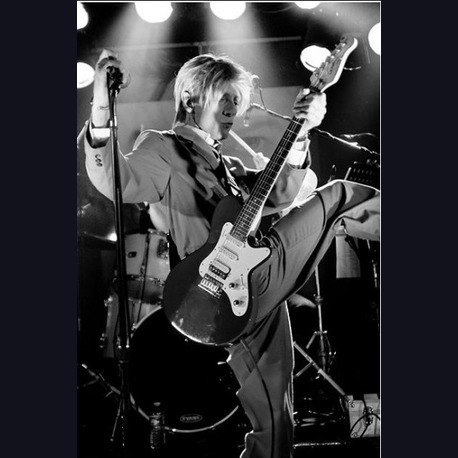 Thebowiexperience is a complete David Bowie tribute show featuring songs from 1969 to present.

The first set (50 mins) is based around the Ziggy Stardust image, songs from Space Oddity to Diamond Dogs. The second set (one hour) is based on Bowie's later image; Thin White Duke, Let's Dance suit, 90's Union Flag coat, songs from Young Americans to China Girl and recent material if appropriate.

Thebowiexperience are versatile and can perform solo or as a duo, 4 piece or 5 piece band. The act is self contained with PA, backdrop and lights.

"Anyone wishing to have a great evenings entertainment can do a LOT worse than listen to the excellent tribute band The BOWIEXPERIENCE. Covering songs from Bowies' early recording career, the band play great homage to his music, and one of the most impressive parts of the show is the amazing vocal dexterity of the lead singer - who covers the artificially induced high notes on the released version of 'FAME' ..... naturally.

The band members also have the great sense and maturity not to develop the impersonation to the extent of calling each other by Bowies band members names - unfortunately sometimes implemented by other 'tribute bands - which shows a great confidence in their performance.

Many thanks to the guys for a great night!"
- Pete Dicks, Beatles and Beyond Radio

"It takes a special type of talent to get on stage and play tribute to any artist by performing their songs.To cover David Bowie songs as faithfully and with so much passion as shown by Laurence and the Bowiexperience last night takes the whole tribute band thing to another level. Bowies contribution to 20th century music is beyond comparison , he has transcended music genres, transformed musical trends and influenced bands and styles many of which are with us today.

The Bowiexperience captured all the best of Bowies styles to entertain a Saturday night crowd with an excellent set covering all the Ziggy songs, including the rarely played live John I'm Only Dancing, a true treat for the anoraks .The first half ran as a classic hour- Starman, Soul Love, Ziggy Diamond Dogs, Changes, Jean Genie and Rock & Roll Suicide. Moonage Daydream and Hang onto Yourself would have graced any encore , and yet after only 5 songs I had counted 5 show stoppers!!

The second half , again selected classical Bowie songs- we all know them, we all sung along- all were classics when released. Yet here was a dream set for Bowie fans- Young Americans, Fashion, Ashes to Ashes, Modern Love Heroes, Lets Dance, Cracked Actor (a personal favourite) - if only the man himself could select such a set list. As a self confessed Bowie nut the whole show was a blast There were times during the show that with eyes shut you could have been at Hammersmith Odeon in July 1973!"
- Dave and Alison Charles, Mr Kyps, Poole

Paul Antony as David Bowie, know as 'Pop Up Bowie'.A stunning tribute to the 'Thin White Duke'. Paul Antony performs the greatest hits of David Bowie, from every era of 'the guy's' career from...

Bootleg Bowie UK, aka Nick, is a fantastic tribute to the awesome David Bowie. This highly entertaining one man show has been performed all over the UK and Ireland and even in the recently...