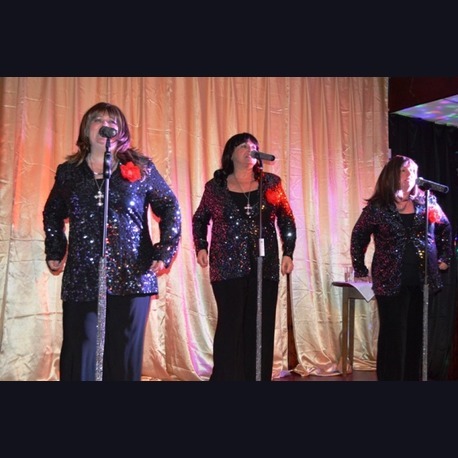 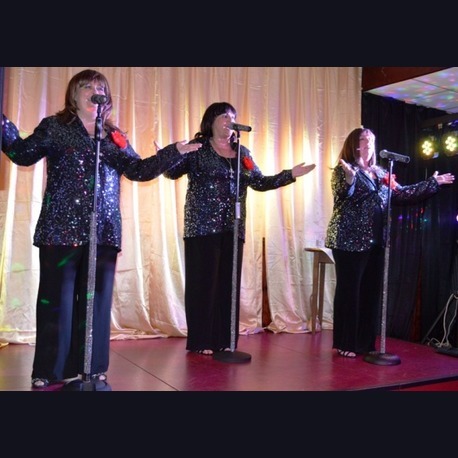 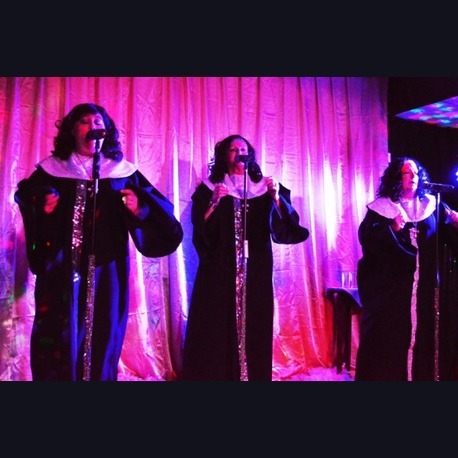 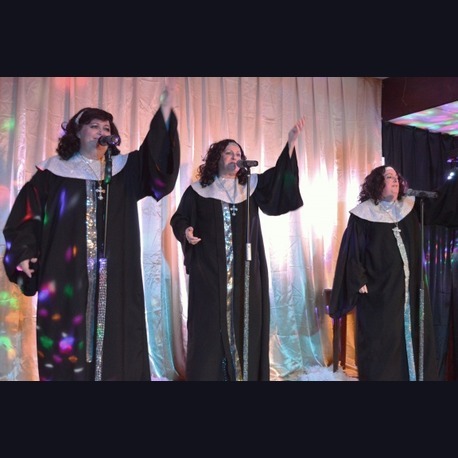 Two Can Have A Heart

Heaven Must Have Sent You

Motown Devotions are a female Soul & Motown Tribute vocal act, which include Melita, Donna Stanley & Traci Hanson all of which are professional soloists in their own right. Also available as a four piece show should the venue require it.

The Motown Devotions show takes you on a journey performing songs from the film Sister Act followed by classic soul, Motown, Tamla, disco and Northern soul hits to keep you dancing all night and guaranteed to entertain audiences of all ages.

The second set comprises of men's Motown with costumes to suit, with hits from well known artists such as The Drifters, Four Tops, Temptations, Stevie Wonder and much more.
Shortlist

Very Professional performance by the girls book this show if you can !
Banbury Club Jan 2012
- Dave & Dawn

Motown Devotions & Lukin attracted a crowded room and went down very well with the audience. We know Lukin is a marvellous singer and the Devotions were like a great new version of the Three Degrees.
- Cotteridge Club June 2012 - Lyn Ent sec

What a fantastic night, I would recommend the Devotions and Lukin at any function,
- E57 club - Leon Ent Sec

Very Proessional show with costume changes and good harmonies, This act can get the audience dancing and singing along- Sept 2012
- Remembrance Club - Dennis Darlington - President of BESC

The Motown Devotions were booked here over the Christmas period for two nights and did not disappoint the party goers, this is their second year of bookings here and there are more for next year as they really get the party started ! Dec 2013
- La Tavola Calda - Mick Emanuelle - Proprietor

In the Concert room New Years Eve we had a fabulous night with the Motown Devotions- with Motown music through the night kept everyone happy singing and dancing right through and beyond the New year, a fantastic show!
Dec 2013
- Weoley Castle - Bob & Jane Ent Sec

Detroit Magic, are the 6 piece live show band performing all of your favourite Motown and Soul hits in one blistering show. 16 Years after its inception Detroit Magic evolved and have had the...

Stunning Tribute To The Motown Sound

Signed Sealed And Delivered! are a professional tribute to sounds of Motown, comprising of vocalist Lucy Blaxland-Hill, Martyn Tite on piano and keyboards and Paul Hayfield on bass guitar, their...

The Midnight Soul Sisters are a team of 8 women who are all professional entertainers and amazing vocalists.We cover the classic Motown, Northern soul, Disco, R&B, Sixties, modern pop, gospel and...

Baby Love are a lively vocal trio based in the Midlands, consiting of Kirsty J, Kirsty S and Natalie. They are the Midlands' answer to a fresh new take on the magical music scenes of the past 5...