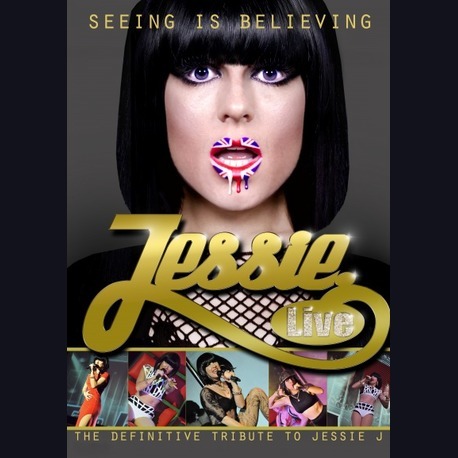 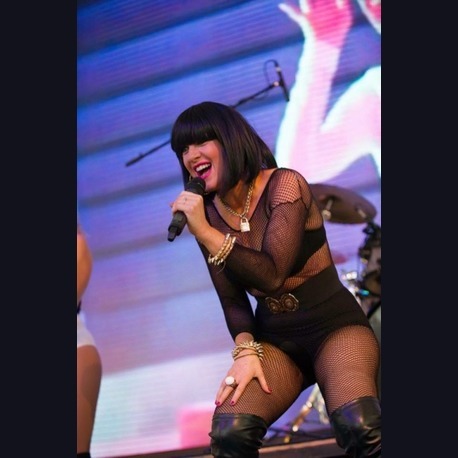 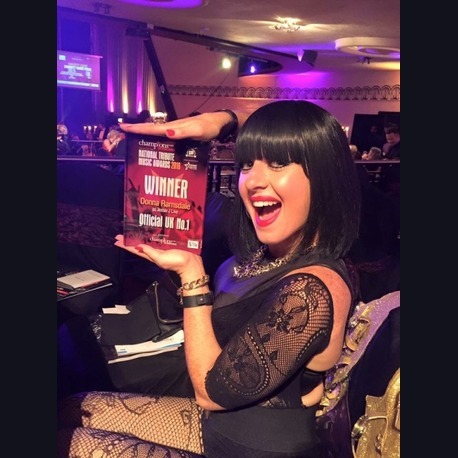 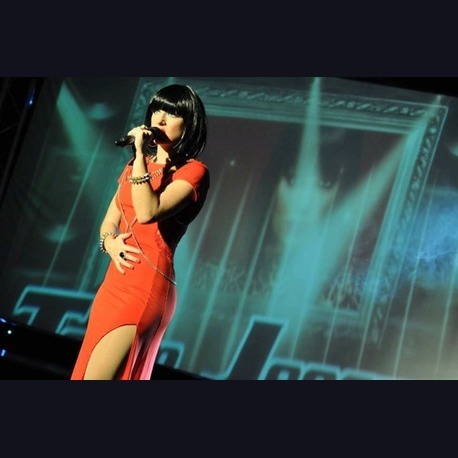 JESSIE LIVE by Donna Ramsdale has just been voted THE OFFICIAL UK NO1 TRIBUTE TO JESSIE J by THE NATIONAL TRIBUTE AWARDS 2016 and THE AGENTS ASSOCIATION!

This is Donnas second award having also won in 2013! This show is undeniably the most awe inspiring show in Donnas career to date!!!

Having massive success as a solo artist in her own right, Donna uses her natural entertaining talent to replicate every last inch of Jessie J, from her incredibly powerful Soul/ RnB voice, down to her uniquely strong and (out there) stage presence!

The show includes authentic costumes with fast paced 40 SECOND costume changes! Including the outrageous leopard print cat suit. Jessie's fabulous London accent which is instantly recognizable, and all of Jessie's chart topping hits, including "Domino" , "Pricetag" and " Do it like a dude" which are all sang in the ORIGINAL KEY!

Donna and Jessie have lots in common both having been trained theatrically. They are singer/ songwriters and have even performed on stage in prestigious venues in the U.S.A. (Not together of course).

Donna is the first choice when it comes to the highest quality of tribute entertainment, because she is a perfectionist down to the very last detail.
So you see you really are getting as close to the real thing as your going to get!

The No 1 tribute to Jessie J by Donna Ramsdale.
Shortlist

A wonderful performance and true insight into Jessie herself, Donna is at the top of her tribute game!
- Alan Warner

The audience loved you, it was a great show
- Butlins Skegness.

" Donna is a very talented young lady, she can turn her hand to anything with the change of a wig!"
- Stephen

Just to say that we couldn't have been happier with the performance of Donna at our function yesterday. In one word, her performance was "sensational", she is a truly superb singer, worthy of a far wider audience.
- Pete Daykin

The Jessie Jayne show is the leading Tribute to the Mega star Jessie J. The band comprises of Drums, Guitar and Vocals with up to date technology to create the current modern sound. The Live show...