The Definitive Tribute To Weller & The Jam 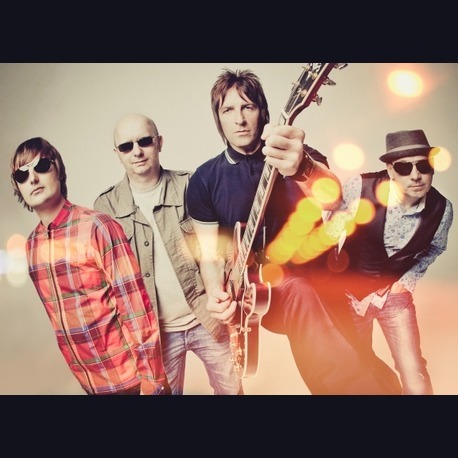 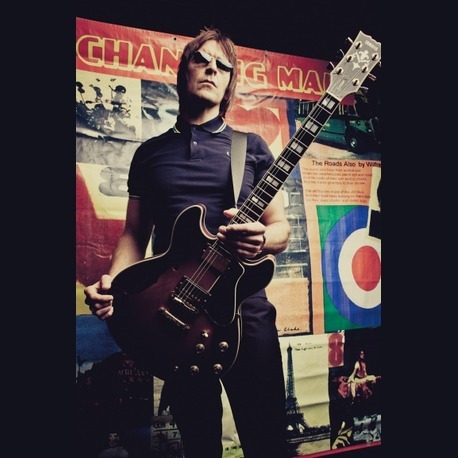 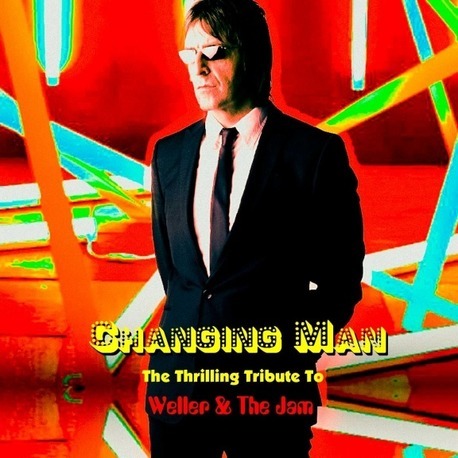 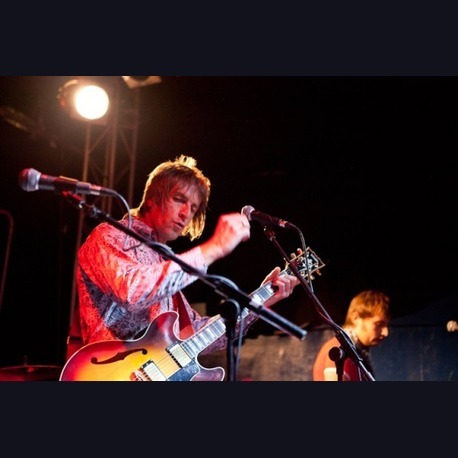 From his days as frontman with punk favourites The Jam, to the mellower sounds of his second creation-The Style Council and back to the guitar influenced solo outings of the present day, Paul Weller stands firmly established as one of our great British songwriters.

With a career spanning more than 30yrs and a back catalogue heaving with instantly recognisable songs his influence is still prominent today. His definitive tribute - Changing Man take his best known songs and produce a live set filled with anthemic hits including 'Start', 'That's Entertainment', Going Underground', 'Peacock Suit', 'Sunflower', 'Broken Stones' and many more...Changing Man mimic the live set up you would see at a Weller show today, all live instruments and with an attention to detail to sound that is unrivalled.

Full costume and custom made backdrop add more detail to this thrilling tribute to the Modfather.
Shortlist

"I would just like to say that the band were amazing and totally made the night, there were very friendly offstage and their performance was excellent, by the end of the night they had the whole room bouncing! My son and his friends are all massive fans and the band were chatting with them before and after the set and had some great banter with them during the set. I have been receiving messages all weekend from people saying how much they enjoyed it. Thanks again for everything,
- Richard"

They completely got the crowd going and during performance it was impossible to tell that they weren't actually the real thing.
- David

Just want to say what a fabulous group these guys are, they put on a better show than the real thing! Very professional, very down to earth, focused on pleasing the crowd and we had a brilliant night. Also, to anyone thinking of hiring these guys then you must, no words will be good enough to describe how good they were. We will definitely be having them back again in the near future. Anyway to wrap it up... great guys, fantastic performance, brilliant night, and thank you very, very much! Kind regards,
- Clare

This act can also offer a double show with their Oasis tribute. P.O.A

A Tribute to The Jam

Widely regarded now as the Uk’s most authentic and leading tribute to The Jam, The Jam’d are totally committed to giving an unforgettable, authentic performance with all the energy, passion and style...