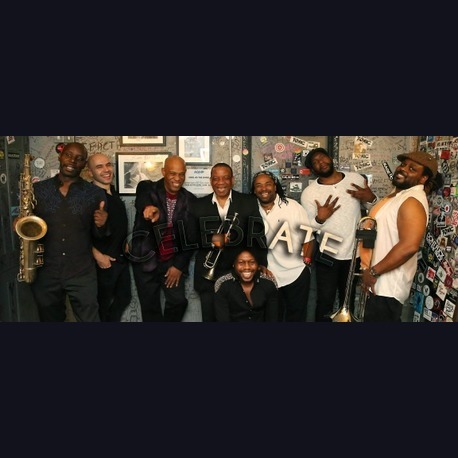 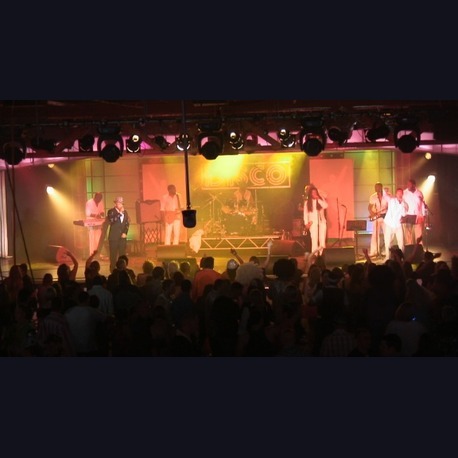 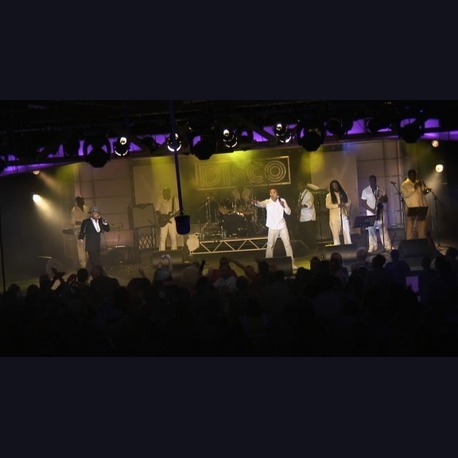 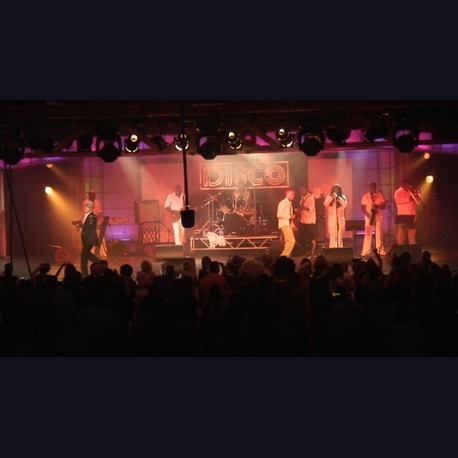 Get Down On It

Kool As The Gang, The music of Kool & The Gang from Funky Stuff to Ladies Night, performed by a stellar line up of musicians from both the USA and UK.

The musicians of Kool As The Gang have not only recorded and played live on tour with some of the top acts in the world but also have their own Top 20 hits too.

Drummer Billy Osborne is the musical director and current producer for Alexander ONeal. The brass section comprises of Kenny Wellington tpt, David Baptiste sax and Fayyaz Virji tbn the original horn section and members of Beggar & Co/ Light Of The World and Incognito who all have of course their own hit recordings, as well as playing on the recordings of many other famous artists.

Vocalist Glen Goldsmith also has his own hit recordings and shares duties with Pitta a top session vocalist having toured with many of the UKS Top bands and Kieran West an upcoming vocalist and songwriter in his own right. On bass and keyboards are the current members of Alexander O Neals and gwen dickeys band Clint williams And Emlyn.

These musicians invite you to enjoy their performance of the great songs of Kool &The Gang from the funk to all the pop hits. A high quality act performing songs of the highest quality. To sum it up the musicians in this band have recorded and performed live with many different famous artists.

' A wonderful act to work with and a very professional group. Thoroughly enjoyed by the large audience. Sounded absolutely great and I will be booking them again for sure.'
- Roger Odle, Faces Nightclub
Gants Hill, Essex

'A great act, many of whom are in my own band and also on my latest recordings. I caught them on stage at The Shuttleworth Soul Festival where they played a great set in tribute to Kool & The Gang.'
- Alexander O'Neal

Kool As The Gang Offer: