Love the sound of Rod Stewart? Our Rod Stewart acts are the closest thing! From solos, duos and full bands we have so many acts to chose from! Book now to find your perfect tribute! 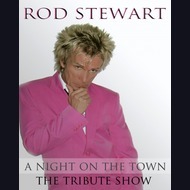 Dave Springfield presents a tribute to a true legend. A Night On The Town incorporates everything you expect to see and hear at a genuine Rod Stewart concert. Featuring all the hits from an incredible career spanning 5 decades, Dave... 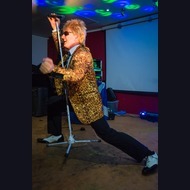 The "Forever Rod" tribute show, does exactly what it says on the tin. Featuring Steven J Taylor, as generation spanning superstar, Rod Stewart, the look, the moves, the chat, they're all spot on in this show, and Steve's reputation with... 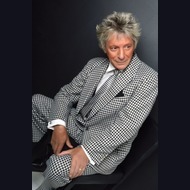 Gerry began his career singing with the 'The Long John Baldry Band' performing on television and at many venues, music festivals and appearing extensively throughout Europe and the rest of the world. Then Gerry was signed by Long Johns... 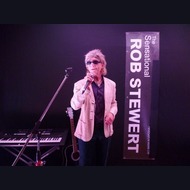 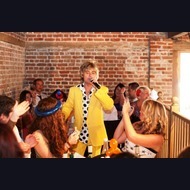 With his distinctive raspy voice Greg has been professionally impersonating Rod Stewart for over 10 years. Greg recreates with amazing accuracy Rod Stewart's international hits including; "Maggie May", "You Wear It Well", "Sailing"...