Love Madonna? Our Madonna tribute acts are the closest thing! From solos, duos and full bands we have so many acts to choose from! Book now to find your perfect tribute! 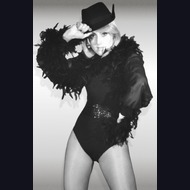 Madonna By Knight is the tribute to the 'Queen of Pop', having been a fan of Madonna since she was a child, Natalie Knight prides herself on being as authentic as possible both to the sound and look of Madonna. Madonna by Knight takes you... 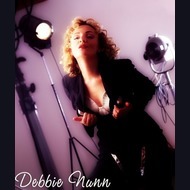 From Debbie Nunn - The Queen Of Tributes

Debbie Nunn is known as the worlds no.1 tribute to the queen of pop Madonna. Recognised by Madonna herself and her loyal fan base, Debbie is the only tribute to receive the official seal of approval by Madonna. Debbie Nunn's Madonna... 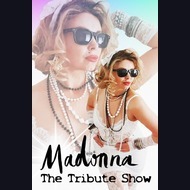 Madonna is the undisputed Queen of pop, having dominated the charts in the 1980's and continuing to have hit current albums in today's charts. "Madonna - The Tribute" is a fantastic step back in time to those 80's big hair, ra-ra skirt... 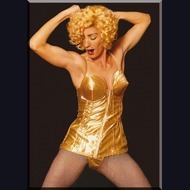 One of the UK's top Tribute artistes performs an astonishing show as a Tribute to Madonna. With a rare vocal ability & with professional training, Catherine Marie is able to vary her vocal skills to accomodate all ranges of singing...