Love disco music? Our disco party acts are the closest thing! From solos, duos and full bands we have so many acts to choose from! Book now to find your perfect tribute! 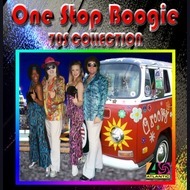 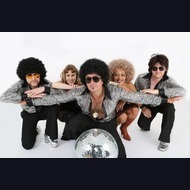 Boogie Shoes are a new, groovy, good time band, based in the West Midlands that have taken the function scene by storm! This fabulous, fun and funky, five-piece, are busy setting those dance floors alight with a smoking hot set of classic... 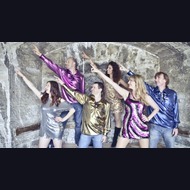 Groovestar are the ultimate party band! Perfect for weddings, functions and events of any size. We have our own professional P.A system and lighting show. Available as a 70's themed band, a tribute to Motown or playing classic party hits... 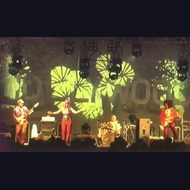 "A thoroughly professional show that has audiences getting down in a nostalgic disco frenzy" This 5 piece disco infused Funkle can also be booked with 'The Fabulous Funkle Horns' A Groovy, Disco-tastic 3 piece Brass Section... Putting the... 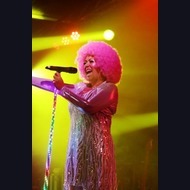 The UKs number 1 live disco band Butlins 2007 the single most ridiculous purveyors of funk, disco and the grooviest soul the UK has ever seen! the Sunday people Uncle Funk are your dream ticket to the success of your party, wedding or...

Back to Function Bands