Diana Ross is a Classic, and our tribute acts are the closest thing! Solos, and full bands we have so many acts to choose from! Book now to find your perfect tribute! 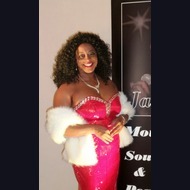 Jackie Marie's performance to the Queen of Motown has been described as fascinating and refreshingly different! Available as a solo act and with a full live band! Although she is based in the East Midlands, Jackie Marie travels all over... 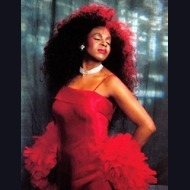 Jacky Webbe first paid tribute to Diana Ross on "Stars in Their Eyes". Since then she has been travelling nationally and internationally paying tribute to the first lady of Motown. Her portrayal is said to be "second to none" and her... 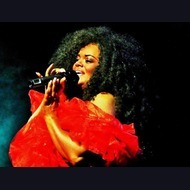 Direct From The USA To The Uk ..The Most Talked About Tribute To Diana Ross

From her stage shows to her television appearances, Tameka has captivated audiences in Europe and the USA for over 20 years. Her performance as Diana Ross is flawless and truly impeccable. Tameka's stunning costumes and methodical vocals...