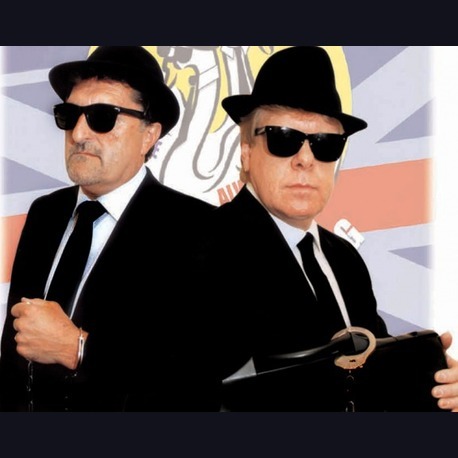 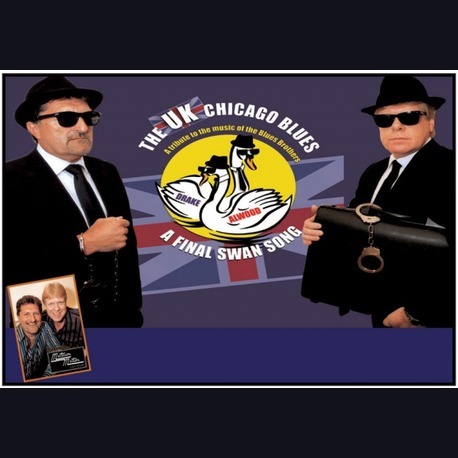 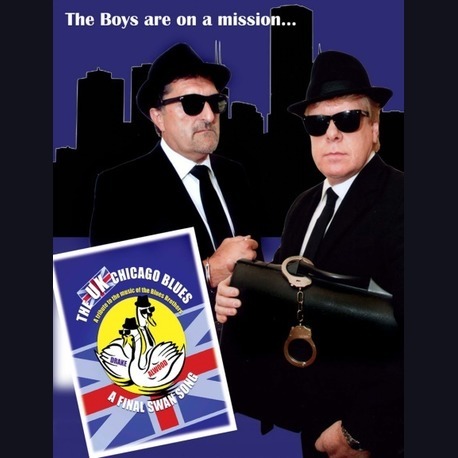 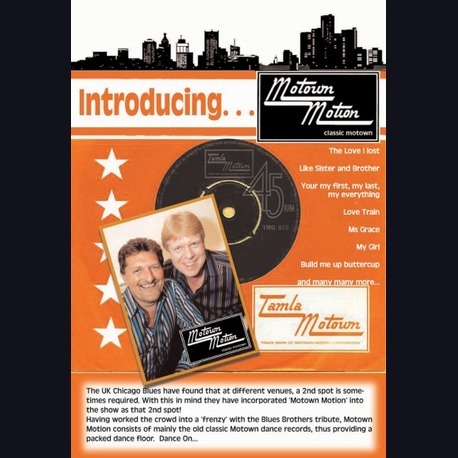 It all started as a bit of fun at a 50th Birthday bash where Drake (Steve Gentry) & Alwood (Alan Squires) decided on a final Swan Song with a tribute to the music of the Blues Brothers.

Drake & Alwood have been playing at pubs & clubs for many years, independently as solo guitar vocalists where they have both earned acclaimed success.

Between them having started at an early age, they have well over 50 years experience in show business, both having started in groups before venturing onto the solo circuit.

Alan was part of the award-winning comedy showcase 'Raggins' amongst others where as Steve has trooped the boards mainly as a soloist with various appearances as an extra on many popular TV shows.

The final Swan Song show is a tribute to the music of the Blues Brothers incorporating an hours show of music, song, comedy and laughter with a lively non-stop action set.
Shortlist

"The lads were under a lot of pressure as they were my 5th Blues Bros Tribute however they stormed it, hence re-bookings through the year culminating with a 4 night run at Xmas"
- Hatfields, Doncaster

"Just one word to describe this show – spectacular!"
- Inn The Middle

The Boys are back in town and whats more, they intend to rock the joint once again with their hit show The SOS Blues Brothers. These two fantastic Saviours Of Soul will recapture the madcap fun...

The Birmingham Blues Brothers are a fully professional authentic Blues Brothers Tribute duo, and we have been working for many of the major agents and clients in the UK and overseas for the past 12...