Direct From The USA To The Uk ..The Most Talked About Tribute To Diana Ross 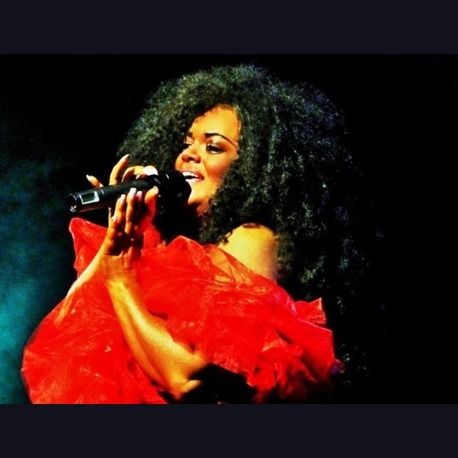 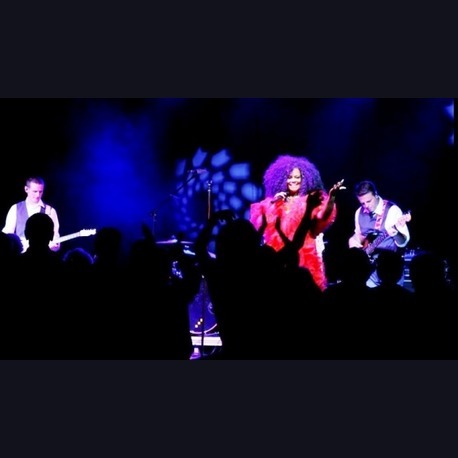 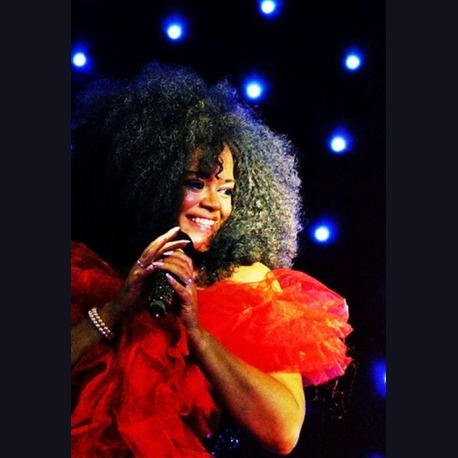 From her stage shows to her television appearances, Tameka has captivated audiences in Europe and the USA for over 20 years. Her performance as Diana Ross is flawless and truly impeccable. Tameka's stunning costumes and methodical vocals makes her one of the best in the business. Her shows exude class and sophistication. Tameka is the very essence that is......Diana.

Tameka is one of the few tribute artists that can honestly say that she's shared the stage and sang with with many international superstars. Spending a lot of time in Minneapolis, MN (USA) Tameka has performed on stage with Princes band(in the infamous Jazzmines Jazz club), The Grammy award winning gospel group Sounds of Blackness, etc.

When performing in other countries she's performed on stage with Tina Turners band (TNT), she was hand picked by Janet Jackson to promote Pepsi ("Ask For More") in Germany (on her behalf), etc. Right here in England, Tameka has performed with numerous singers/musicians. She has sung with Roland & Curt (of Tears for Fears), she's been accompanied on the piano by Jools Holland, shared the stage with Shelia Ferguson, Randy Crawford, Pebbles, Janet Jackson, Jaki Graham, Kym Mazelle, Sonique (to name a few)., she's duetted with (the late Mobo award winner) Lynden David Hall ("Sexy Cinderella"), backing singer for M-People during their Northern Soul tour, etc... The list goes on and on and on! Not to mention her much talked about performance on "Stars In Their Eyes" in 1991 (as Janet Jackson)

The idea to pay tribute to Diana Ross comes from Tameka's respect and admiration for the Supremes and Diana Ross.

Tamekas performance as Diana will captivate and amaze any audience. Tameka as Diana is a pure class act. Book with confidence and be prepared for the repeat performance requests.
Shortlist

I have never seen a tribute artist take on the whole persona and perform with such accuracy as Tameka does as Diana. She is one of the best in the business. Thank you to Tameka for performing at our event. We welcome your return to a future event.
- John @ Northwest Airlines (USA)

You are doing a great job. Your vocals are strong & fantastic! My hair stands up on the back of my neck when I heard you sing on the ship. I hope you have much success. Maybe one day we will meet again....maybe on my next album too. Mye lykke ha en god dag.
- Per Jrgensen (Norwegian chart group - Freedom)

I am impressed! Saw you last time at Premier Suite in Manchester......you are THE BEST DIANA ROSS tribute Ive ever seen. You can bet Im coming to
see you again. Good Job!
- Janice (Premier Suite, Manchester)

I pride myself at being one of the biggest Diana Ross fans in the UK. I had seen Tameka perform as Diana at a friends event and she totally blew me away. What a voice! Her vocals were spot on and the glitzy dress made her everything Diana is. I was fortunate enough to have Tameka perform at my and my husbands wedding anniversary. I will never forget it. Her performance was flawless as usual. During Reach Out she intermingles with the crowd singing and dancing with them. You cant beat her rapport with her audience. What a stunning tribute. Diana would be proud. I cant wait to have her perform at another event.
- Chris (Newcastle)

The show is self contained with professional sound & lighting crew if needed. Tameka can also perform with a live band/orchestra.

Jacky Webbe first paid tribute to Diana Ross on "Stars in Their Eyes". Since then she has been travelling nationally and internationally paying tribute to the first lady of Motown. Her portrayal...

Jackie Marie's performance to the Queen of Motown has been described as fascinating and refreshingly different! Available as a solo act and with a full live band! Although she is based in the East...