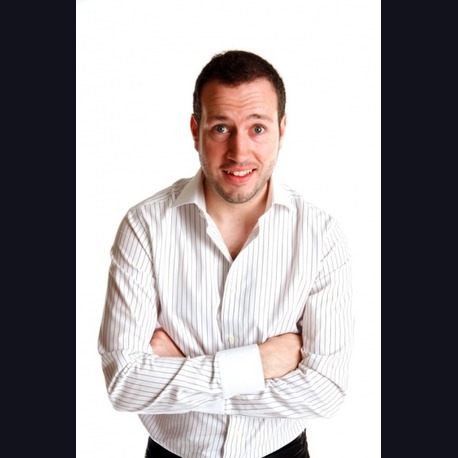 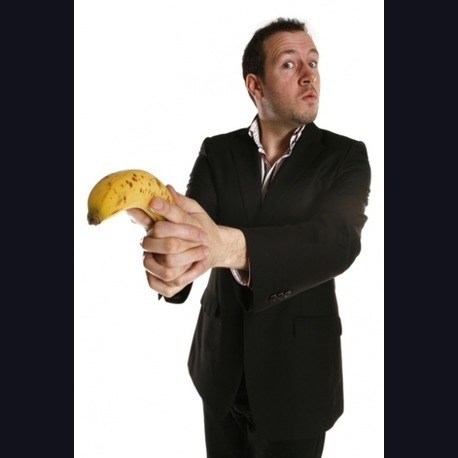 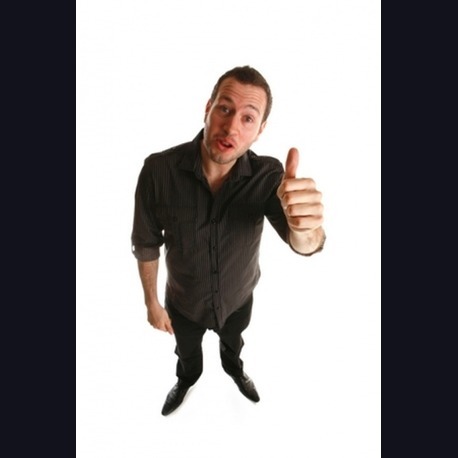 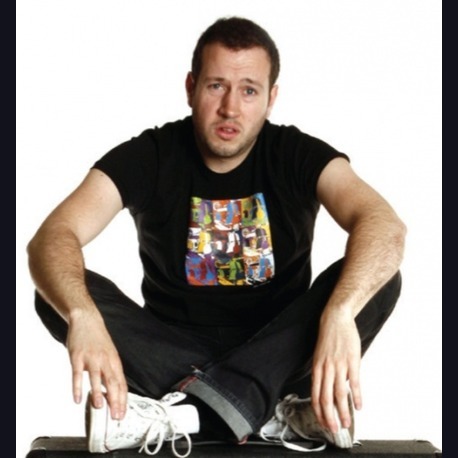 Sam Avery wanted to be a rock star. It nearly happened.

Despite being signed up by BMG Records at the age of 17 (he had to resign from his beloved paper round), and subsequent tours with Motorhead and Ice T, the story soon took a familiar turn. Contracts were anulled, money was stolen and before he knew it he was back at the paper shop asking for his fluorescent bag back. He had crap hair anyway.

Subsequent jobs (including a brief stint as a stockbroker) failed to excite him the way the smell of sweat and snakebite had and it wasn't long before he turned to stand-up.

Friendly and enthusiastic, his observational style instantly puts audiences at ease allowing him to regale them with his tales of everyday life.

Sam has gained a reputation for being able to spark the dullest of rooms into life with his warm, infectious humour and quick wit which makes him ideal as either an act or compere.

He was part of the Just the Tonic Big Value Show at the Edinburgh Fringe throughout August 2009.
Shortlist

A comic you just know is gonna be big.
- Manchester Comedy

His material is performed at a slick, fluid pace with jokes smoothly fired off before the audience knows what's hit them
- De.Bees.

Book A Comedy Night with The Laughing Factory, we can supply your venue with top quality Comedians for a laughter filled evening of stand-up comedy to suit all budgets. We have hundreds of...

Kevin Kaye has been in this business for 40 years and has the ability to entertain at all levels and all venues. Available as a Stand up Comedy for corporate events, private functions, Cruise...

All Round Clean Comedy Entertainer

Good clean, a little cheeky, comedy, with some vocals & impressions, very much like a Freddie Star/Brian Conley/ type show, Since turning proffesoinal in 1993 Bobby has worked all over the world...

Welcome to the crazy, crazy world of comedian Kurtis King. Hailing from Widnes, just outside the spiritual home of comedians - Liverpool, Kurtis King is currently ripping places apart in the...