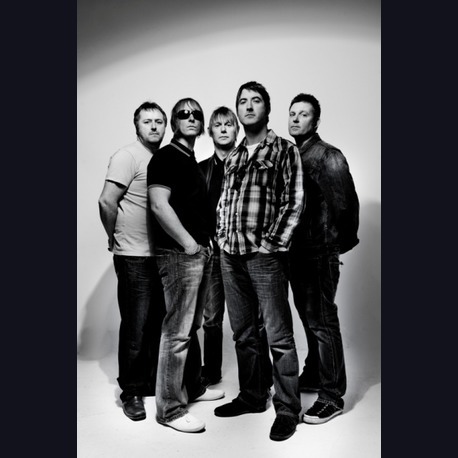 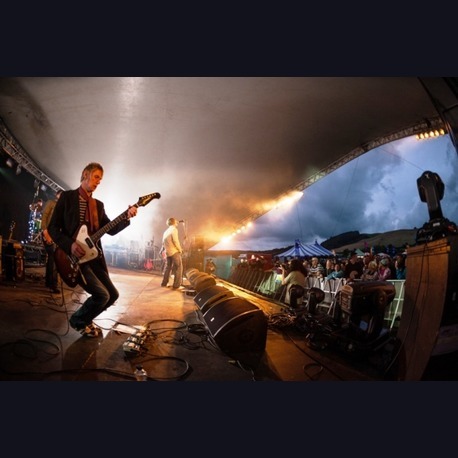 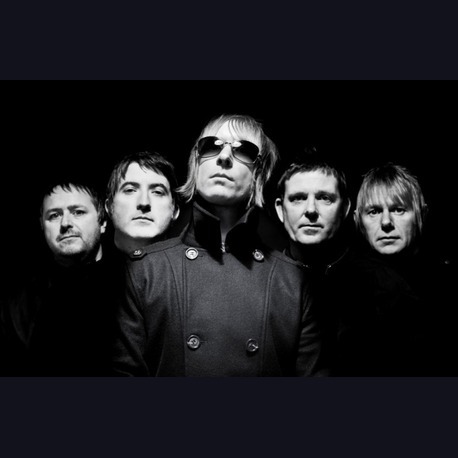 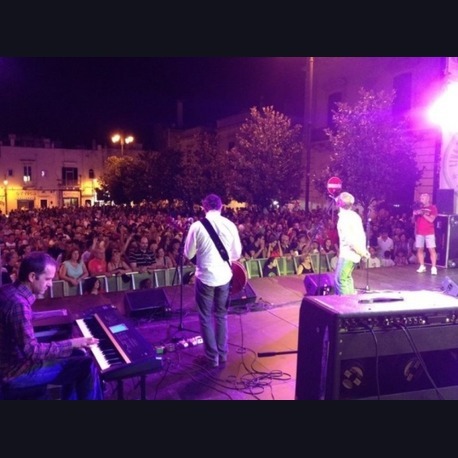 Since the formation of the band in early 2009 Ohasis have become the ultimate tribute to Manchester's finest Oasis.

The band quickly set about recreating that unmistakeable big Oasis sound using the exact same equipment that Oasis used in their live shows. Attention to detail both visually and in sound has always been paramount to the band.

Testimony to this came in 2010 when the band were approached and signed to a record label, becoming the first Oasis tribute in the world to record a full 20 track oasis tribute album for download worldwide. The album was sanctioned by both Noel and Liam Gallagher.

In the first year of the albums release the album had in excess of over 500,000 downloads and rave reviews no other Oasis tribute can boast that! The band have gigged extensively both in the UK and in Europe and continue to do so. Ohasis have over 50 songs in their repoitoire. Ohasis are a fully self supporting band with PA System and lighting upon request.
Shortlist

"These guys excelled themselves, a storming 1hr and 20min set.. the guys were the closest thing to Oasis ive ever seen..A must see for all Oasis fans...Shane has got Liam down to a tee and Scott as Noel was superb..The musicianship from all the guys in the band was awesome. The crowd were really behind these guys and we cant wait to have them back!"
- The Diamond, Sutton in Ashfield

Many thanks Ohasis for a brilliant night and making our wedding reception so special. The sound was amazing and you were fantastic. Everybody loved it some of the guests thought you were the real Oasis probably why so many wanted photo's with you afterwards. Thanks again we will be recommending you to everybody we know
- Brett and Louise

Ohasis you were blinding
Many thanks again for standing in at the 11th hour after the jam tribute had to pull out . It was a top night you are top geezers and we will definatly be having you back at one of our do's in 2010
- Bucko six-nine scoot crew

The Definitive Tribute To Oasis

Well, Oasis are no more. The back stage bust ups and public slanging matches on Twitter proved too much for this great British band. Thankfully, their No1 Tribute-Definitely Mightbe (now in their...