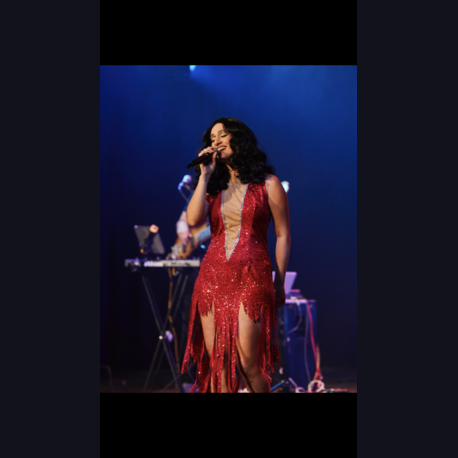 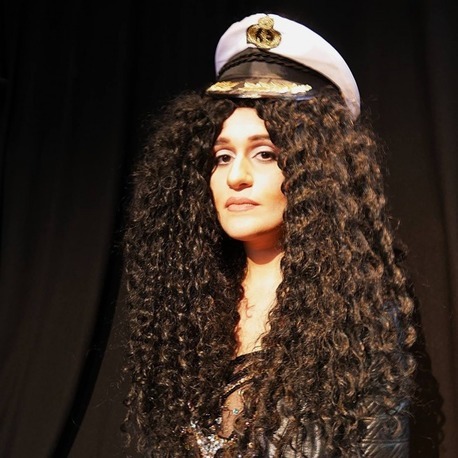 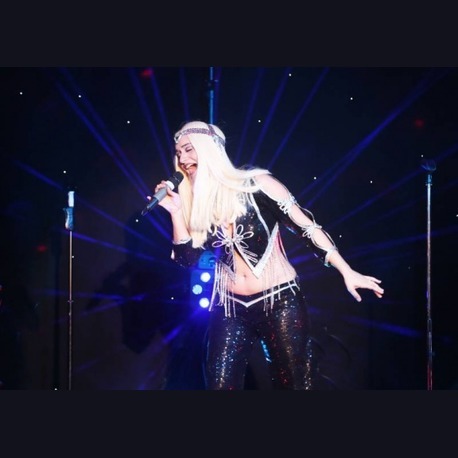 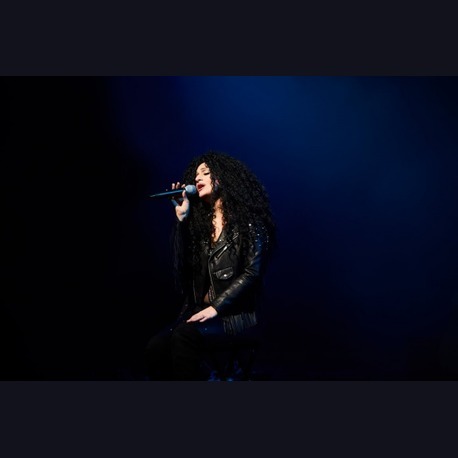 Micki As Cher is a highly professional tribute act to the Californian legend and features all of Cher's hit classics like Believe, Shoop Shoop Song, If I Could Turn Back Time, Gypsies Tramps & Thieves and of course the classic I Got You Babe.

Micki has an uncanny likeness to Cher both vocally and physically and creates a show that is unforgettable which is a must see for any Cher fan.

You will be astounding by Micki's mannerisms, vocals, looks and performance which put together create the best Cher tribute show in the UK.

Micki studied at prestigious Paul McCartney fame school, LIPA (Liverpool Institute for Performing Arts) which equipped her with training in performing and singing.

Her vocal coach described her as a vocal chameleon as she has as unusual talent of being able to mold her voice into many different celebrity singers.
Shortlist

Micki's performance as Cher was the highlight of my party. I've been a lifelong Cher fan and at times I felt like I had the real thing singing in front of me! Had so many compliments and people still talk about it now as the funnest family party we've ever had. Micki was professional, friendly and fun from start to finish. Thinking of booking her for my husbands 50th too!
- Sarah Jackson (40th Birthday Party)

Originally we wanted to book a general covers singer for our wedding and get them to sing "I Got You Babe" (as it's our song) but then a friend of mine recommended Micki to us and once we'd heard her we had to book her and we were not disappointed. Best sound-a-like we've ever seen! Dancing the night away to Cher's hits really made our night. Lovely girl and INCREDIBLE singer!
- Becky and Karl (Wedding)

Solo or also available as a full show with backing vocalists and live band P.O.A

The Complete Tribute To Cher

"Has anyone ever told you that you look like Cher?" For the last few years, this is a question Joanna has been asked many times. The similarity in looks between Cher - the multi-million album...

Cher Tribute - Available With Or Without Dancers

Chers endless back catalogue of hits (not to mention her flamboyant costumes and wigs!) ensures that this legendary ladys appeal endures, and Elly Jarmains remarkably accurate portrayal of her must...

Join us for a breathtaking concert as we Turn back time and celebrate the Queen of pop and rock, Cher. A dazzling show which celebrates her career spanning across 6 decades with Europes Number 1...

As the UK's leading Cher impersonator, the success of Catherine Marie Carter's performances are due to her stunning likeness to Cher and amazing vocal precision that will just 'blow you away'. She is...