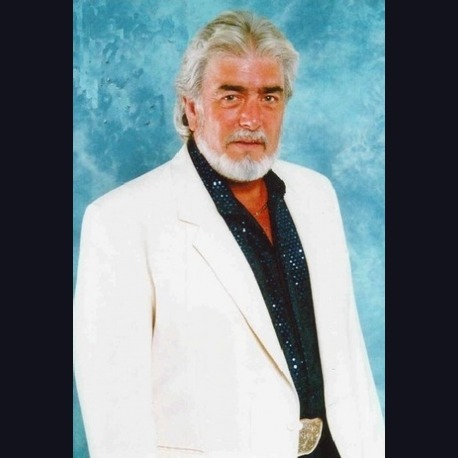 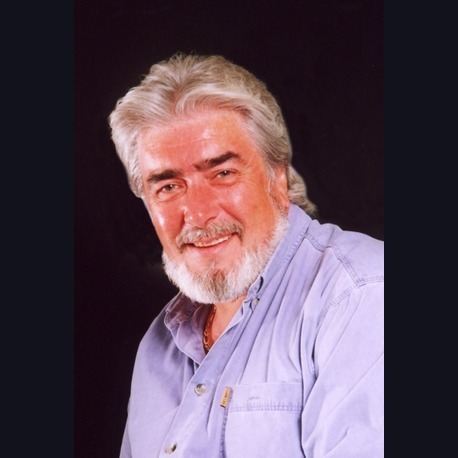 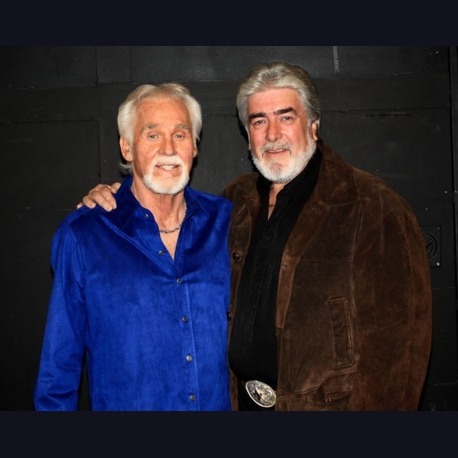 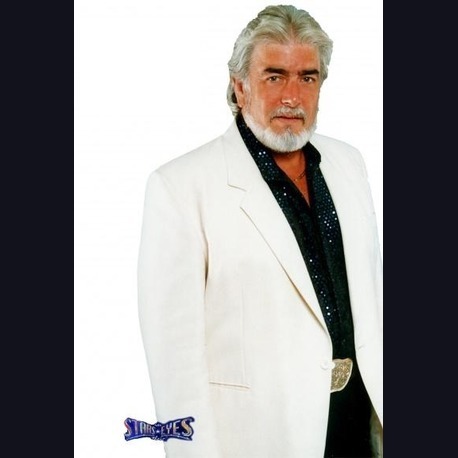 While The Feelings Good

This is the ultimate tribute to the legend KENNY ROGERS.

Since 1999 I have been performing the Kenny Rogers Show to varied audiences from the Orkney Islands to the Isle of Wight, also enjoying success in the Canaries, Dubai, Portugal and Mainland Spain. In March 2003 we took the show to the St Lucia in the Caribbean.

I have been entertaining for thirty-six years, as a solo artist and in bands, working throughout the United Kingdom and Germany. Apart from the Kenny Rogers Tribute, a full and varied show can be provided with music from Frank Sinatra, Elvis, Neil Diamond plus many, many more.

Television appearances include the German T.V. show The Beat Club, as support to The Beatles and Sandie Shaw. On the 25th March 2000, Stars in their Eyes, for Granada Television. Can perform self contained or with dots+click tracks.
Shortlist

Kenny Rogers March 2009
"your one of the top five lookalikes"

With a convincing country lilt to his vocals. And such classics as The Gambler accurately replicated Peter White is spot on
- The Stage, Feb 2006