A Tribute To Julio Iglesias 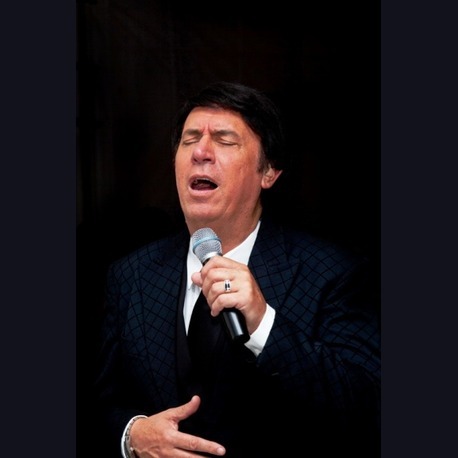 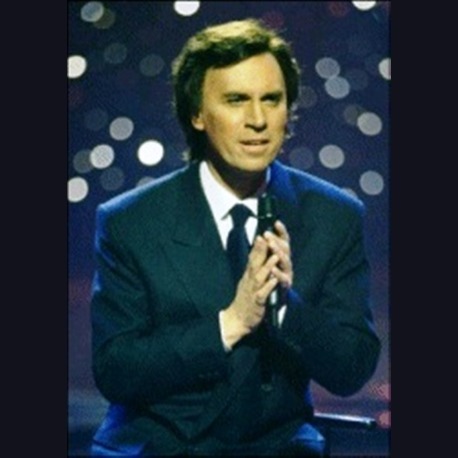 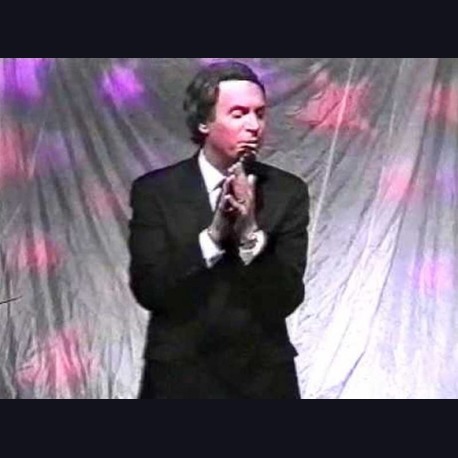 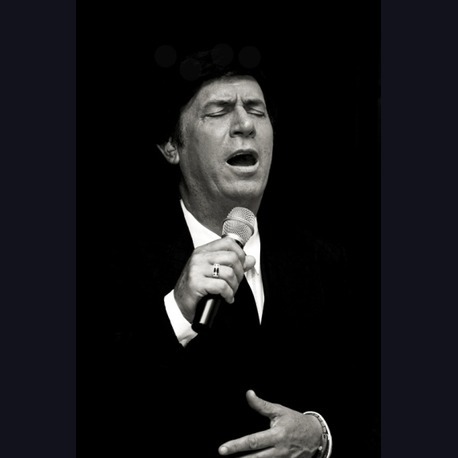 To All The Girls

In 1996 Danny appeared on Stars in Their Eyes as Spains no1 export. He received incredible praise in the media for his performance. With this kind of exposure he decided to put together a Tribute show of the Spanish Heart Throb, singing in both English and Spanish.

His portrayal was recognised as being so accurate that it immediately got him an appearance in San Juan, Puerto Rico at The El Conquistador Resort Hotel. His successful appearance there was followed closely by a six month appearance for Legends in Concert at Bally's Hilton in Atlantic City, USA. From there he then went on to appear in Las Vegas at The Luxor and The Imperial Palace Hotels.

He is the number one tribute of Julio in Spain and has even sung for the Mayor of Malaga. He has also performed before Royalty in Bahrain and Austria. In the latter it was for a billionaires birthday who knew Julio well; the audience including the King and Queen of Austria thought it was the man himself !! Fine praise indeed.
Shortlist

I would like to introduce you to a Superstar and one of the most talented celebrity impersonators I have seen perform in the past few years. His name is Danny Owen, and performs as Julio Iglesias & Tom Jones (though I understand he does far more artists), he lives in England "A most amazing performer with the ability to lookalike , talkalike, and singalike. Danny is an artiste of exceptional talent and is recognised as one of the best impressionists in the business. "This 'chameleon' becomes engrossed in the character, to the extent that , you really feel it is the person he is impersonating, rather than Danny , you are watching."
- Geoff Brownhut, Event Organiser, "The Very Fast Show", Santa Pod.

Danny Owen is proof that tributes can pay off. Since he appeared on Stars in Their Eyes, he has performed with the famous presentation of Legends in Concert at the Imperial palace in Las Vegas and Ballys Hotel in Atlantic City, as well as The Luxor Hotel in Las Vegas. What makes him even more remarkable is that although he has capitalised on his resemblance to Julio Iglesias, his voice is flexible enough to encompass Tributes to Elvis, Tom Jones and Neil Diamond.
- Pete Hepple, The Stage (UK)

Danny Owen paying tribute to Julio Iglesias is without a doubt one of the most successful and most requested by venue owners, that I have ever booked. Even though there are Spanish tribute artists to Julio here in Spain, I have yet to see or hear one who comes anywhere near to Dannys portrayal.
- Chris King, The Entertainment Machine, Marbella